More evidence to be reviewed in hearing for Windsor cop 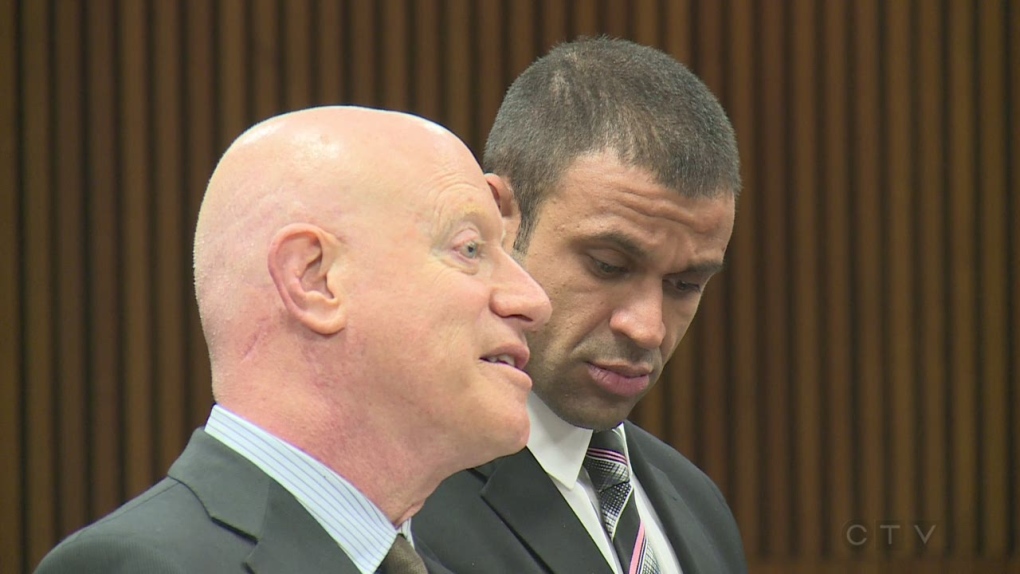 The case of a Windsor police officer accused of smuggling crack cocaine across the Windsor-Detroit border has been adjourned until June.

The lawyer for Const. David Bshouty requested the case be adjourned so more evidence can be reviewed. Lawyer Harold Fried made the request Friday morning at the Frank Murphy Hall of Justice in Detroit, Mich.

Windsor police have laid an additional charge of possession of a controlled substance against Bshouty.  The charge is in relation to a small quantity of prescription narcotics, suspected to be Oxycodone. A court date for that charge has not yet been set.