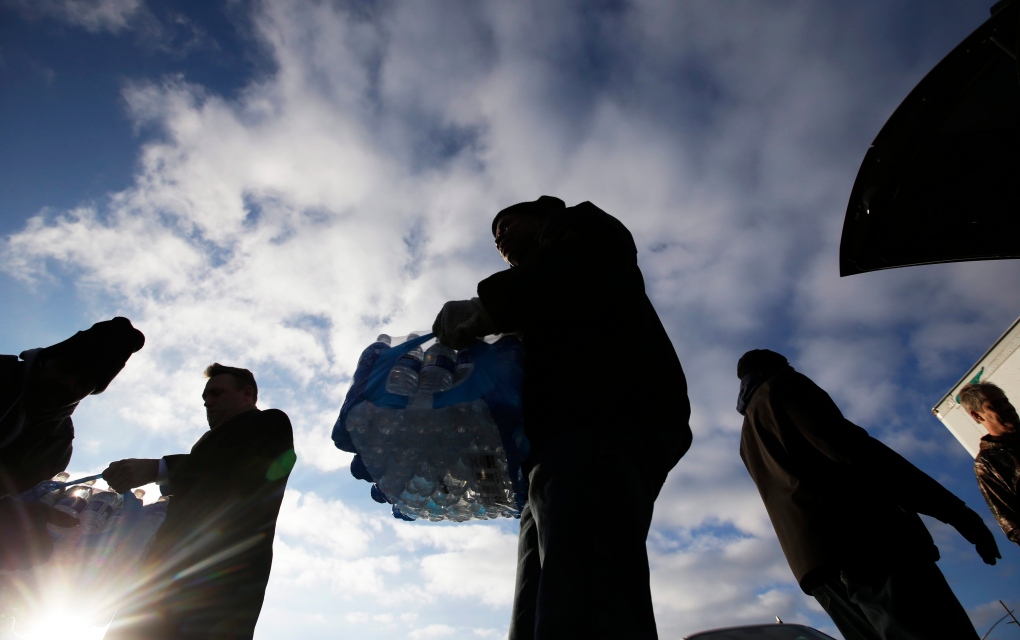 More charges have been filed by Michigan's attorney general in the investigation into the lead-tainted water crisis in Flint, Mich., including against two former state-appointed emergency managers.

Schuette also charged Earley, Ambrose and Flint city employees Howard Croft and Daugherty Johnson with felony counts of false pretenses and conspiracy to commit false pretenses in the issuance of bonds to pay for a portion of the water project that led to the crisis.

Nine people so far have been charged in an investigation of Flint's lead-tainted water system and an outbreak of Legionnaires' disease. Those nine are eight current or former state employees and a Flint water plant employee.

In October, an attorney for Nick Lyon, the head of the Michigan health department, said his client is a target of Schuette's investigation. Lyon hasn't been charged and still leads the agency.

Flint's water system became contaminated with lead because water from the Flint River wasn't treated for corrosion for 18 months. The water ate away at a protective coating inside old pipes and fixtures, releasing lead.