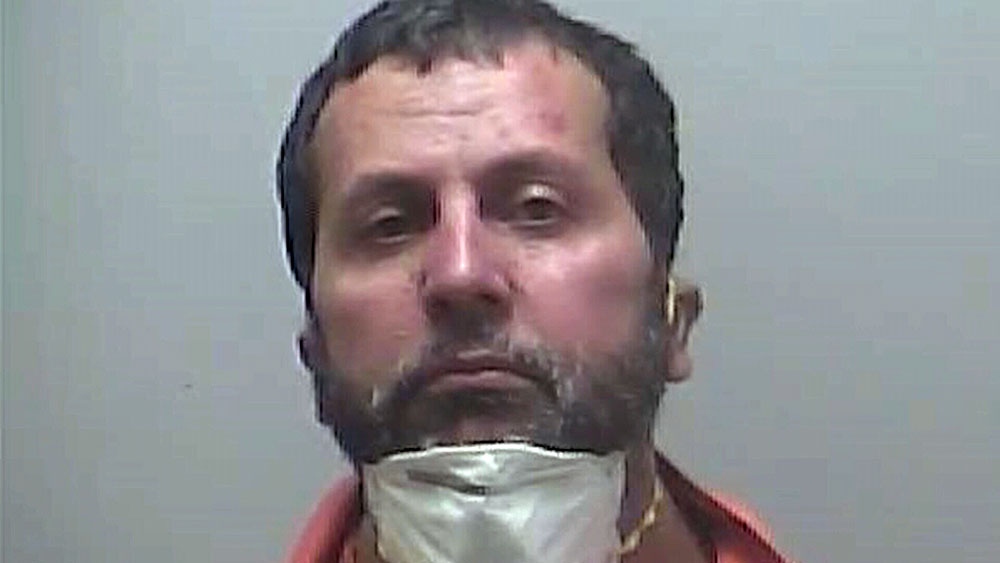 Amor Ftouhi is seen in this undated photo.

FLINT, Mich. - A Montreal man who was convicted of terrorism for nearly killing a Michigan airport police officer has been sentenced to life in prison.

Investigators say Ftouhi drove 1,600 kilometres from Montreal in 2017 and arrived at the airport in Flint, Mich. While there, he yelled ``God is great'' in Arabic and repeatedly stabbed Lt. Jeff Neville.

Federal investigators say Ftouhi, a native of Tunisia who moved to Canada in 2007, wanted to get Neville's gun and shoot people at the airport.

Defence attorneys say Ftouhi wasn't attempting to create mass casualties and wanted to be killed so his family could collect life insurance and he could become a martyr.

But before sentencing, Ftouhi told the judge he had no regrets and only wished he could have acquired a machine-gun that day to kill Neville and others.