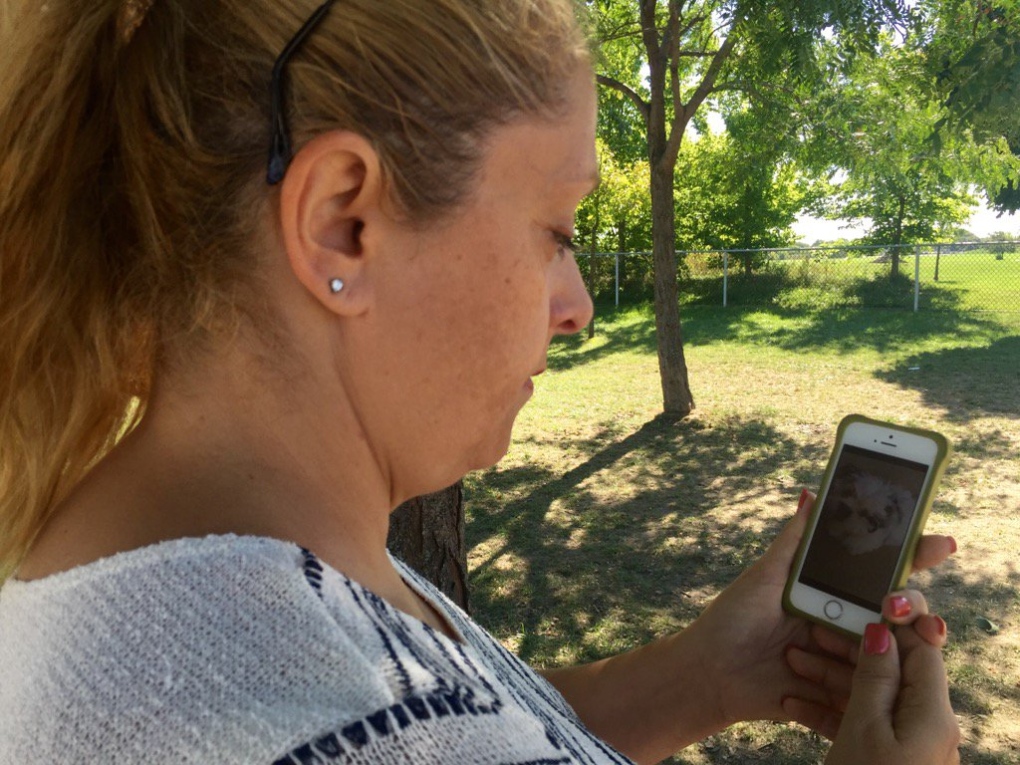 A Windsor woman is in disbelief after her four-month-old Shih Tzu died following an attack by a larger dog.

"A man that was sitting here told me that I was an overprotective parent and that dogs don't see size and I didn't feel comfortable with that so I went to go get Kodi and by then the Bullmastiff had him in his jaw and was shaking him and he died instantly,” Bourque told CTV News.

Bourque says a woman with the bullmastiff arrived and let her dog go in the small dog area of the park - where she had her puppy.

After the incident, Bourque rushed Kodi to a vet, but not before taking a picture of the other dog’s license.

Police have talked to the other dog owner, but are in the process of handing over the investigation to city bylaw enforcement.

That department is waiting for the paper work from police.

Meanwhile Bourque says she wants to see justice after the loss of her pet.