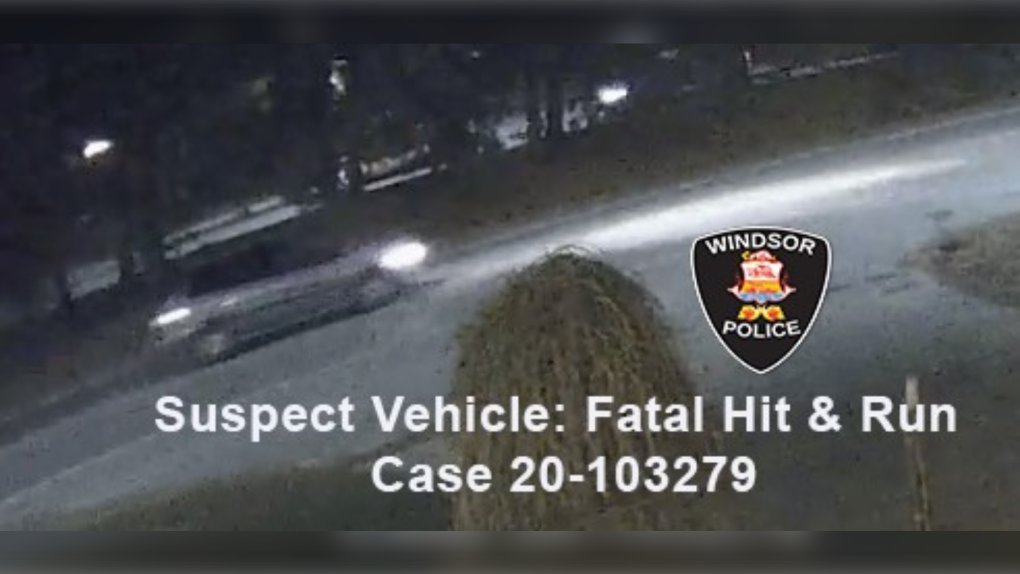 WINDSOR, ONT. -- Windsor police say they have made an arrest in a hit and run collision that resulted in the death of a seven-year-old child.

Investigators say they are satisfied that the vehicle police seized on Thursday, Nov. 19 from a residence in the 2700 block of Chandler Road is in fact the same vehicle involved in the fatal hit and run investigation. The seized suspect vehicle is a 2006 Dodge Caravan.

“Through further investigation Detectives were able to identify an adult male suspect who is believed to be the individual who was operating the Dodge Caravan when it was involved in the fatal collision with a child pedestrian on November 15, 2020 in the area of Jefferson Boulevard at Haig Avenue,” police said in a news release Friday.

Investigators found and arrested the adult male suspect without incident Friday. He was taken into police custody and a number of criminal charges are anticipated.

Police say further information is expected to be released in the coming days.

Windsor police say the investigation remains “extremely active” and have thanked the community for their attention to the case.