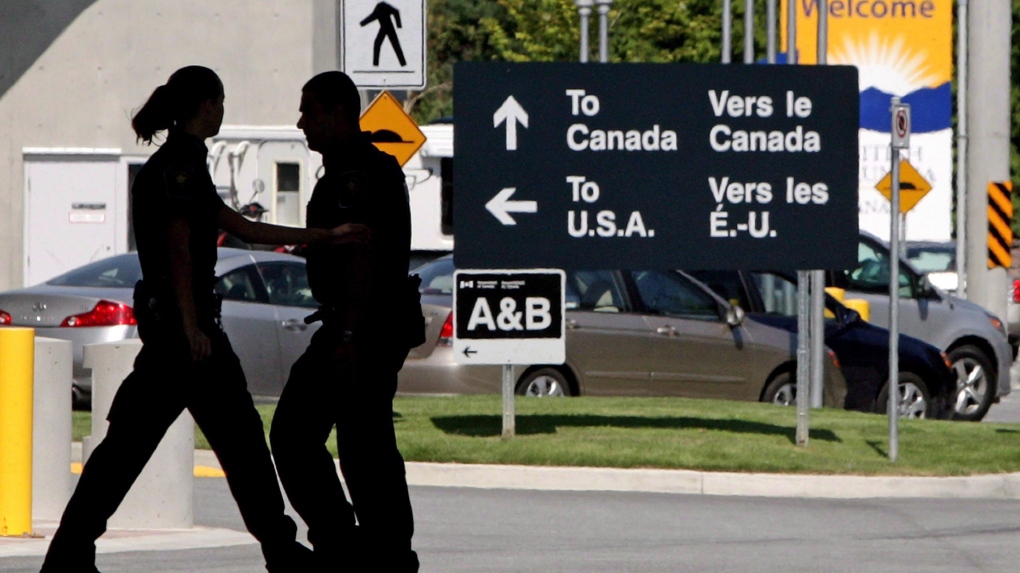 A Windsor man has been slapped with a fine and probation order after he attempted to cross the Canada-US border with 38 turtles strapped to his legs, according to Environment and Climate Change Canada.

Dong Yan was convicted in the Provincial Offences Court on Feb. 17. for illegally importing reptiles into Canada that were transported in contravention of a foreign state's law.

The court imposed a 24 month probation order, a fine of $3,500, a prohibition from owning or possessing turtles and tortoises for 10 years, 50 hours of community service, and the requirement to notify Environment and Climate Change Canada (ECCC) seven days prior to any international travel.

Yan was ordered to write a letter or article, suitable for publication, outlining his experience of being intercepted, charged and prosecuted for the offences in question and submit to ECCC for publication as the Department sees fit.

The offences were in contravention of the Wild Animal and Plant Protection and Regulation of International and Interprovincial Trade Act. Of the total fine, $2,000 will be directed to the Environmental Damages Fund.

During an inspection at the Niagara border crossing on June 11, 2014, officials with the Canada Border Services Agency say they discovered 38 turtles strapped to Yan.

ECCC enforcement officers investigated the illegal import as part of a cooperative investigation with the United States Fish and Wildlife Service's Office of Law Enforcement.

Officials say the turtles were contained in plastic bags and taped to Yan's legs under his pants.