An influx of domestic rabbits has made its way to the Windsor-Essex County Humane Society, where staff say the number of intakes has doubled since last year.

So far in 2021, there have been 275 rabbits. Thirteen this week. Officials say it’s part of a “bunny crisis” that’s sweeping, (or hopping) across Ontario.

“We’re not really sure what the reason is,” says executive director Melanie Coulter.

“There is a suspicion that maybe they are the pandemic pets that people could get their hands on when they couldn’t get dogs, but, that is just a theory.”

Coulter says they’ve searched for room at other shelters in the province, including some in Michigan with no luck.

“Shelters and rescues have just been flooded with rabbits this year,” she says. 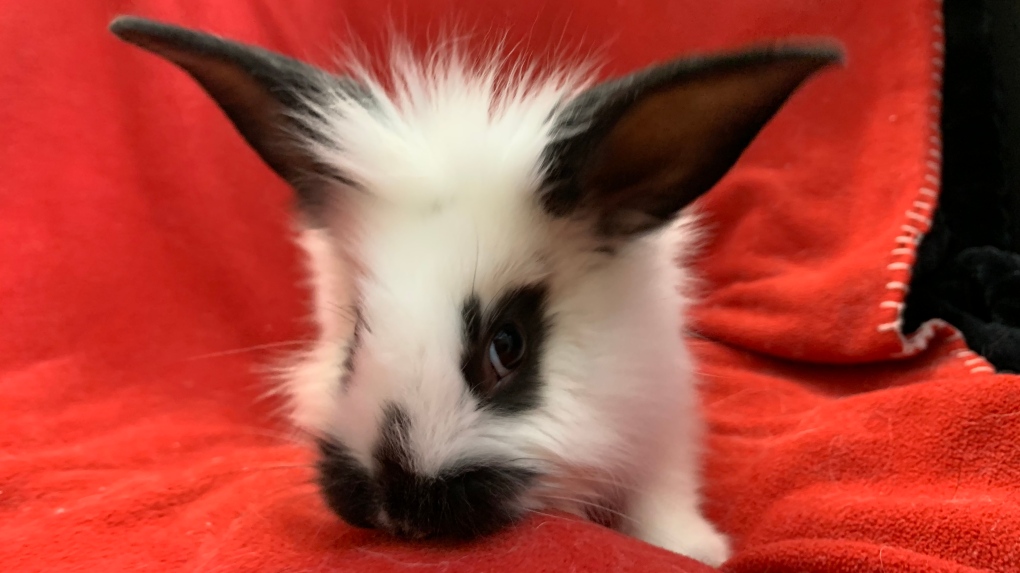 Coulter says the humane society has rabbits available for adoption, noting all are spayed or neutered.

“I think the rabbits are really challenging because they are complicated to spay or neuter,” she says. “Their surgeries are risky, so it is harder to get that done.”

Coulter tells CTV News there have been a few instances when more than a dozen rabbits would be surrendered from one home, noting the small animals are known to multiply quickly.

“They want that time out of their kennel, they want to have that interaction,” she says. “They do have special care needs, so they can be great pets, but, we definitely want to make sure that people who want to adopt, or bring in a rabbit know what they’re getting into.”

The adoption fee is $50 and Coulter says there’s a deal happening now that allows two for the price of one.

“A lot of people get a rabbit and they think of them as a large hamster that they can put in a cage and don’t take too much energy,” she says. “The reality is you need to think of them a little bit more like vegetarian cats.”