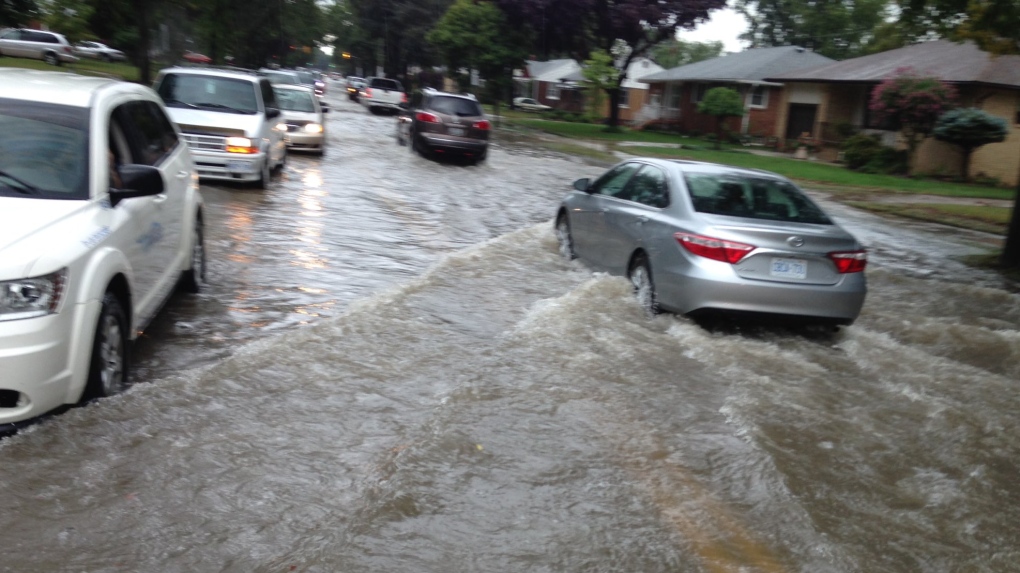 The issue of man-made global warming can no longer be a back burner issue, according to a new resolution passed by the Windsor-Essex County Environment Committee.

On Thursday, the committee unanimously approved a Climate Emergency Declaration for the region — recognizing the threat climate change poses to everyday life.

“This is the people saying to their leaders, ‘We have to do more, we identify this as an issue we’re very worried about and it’s time to declare an emergency over it,’” said Chris Holt, a committee member and Windsor city councillor.

The declaration will be submitted to municipal councils across Windsor-Essex for approval.

The committee hopes to have the declaration approved by councils and corresponding measures in place before the end of the year.

The resolution approved by the committee recognizes the climate emergency as one with "no forseeable conclusion in sight" and will require "permanent changes" in how both the city and county conduct their business.

Holt points to over $100 million approved in principle for flood mitigation by the city’s Environment, Transportation and Public Safety Standing Committee on Wednesday as a prime example of the expensive cost of climate change residents are already paying today.

“This is a concrete example of why we need to act,” said Holt.

The Ward 4 councillor hopes to see Windsor fast-track environmentally friendly projects like the Active Transportation Master Plan as part of adopting the declaration.

“Let’s move those forward a little bit in the budgetary process, let's allocate some resources to implementing some of these plans,” said Holt. “That's all we really need to do to make a big change in our city.”

The resolution passed by the committee highlights the economic and health impacts of climate change and identifies the need to work together to contribute to the greater national and global climate change response.

Municipalities across Windsor-Essex would join the likes of Edmonton, Vancouver and Halifax should they declare a climate emergency.