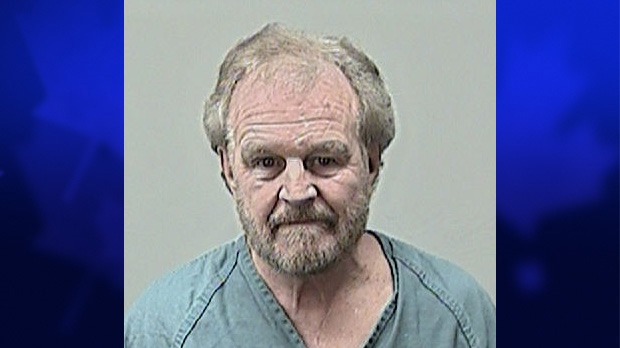 A wanted sex offender from the United States, who was spotted in Chatham-Kent, has now been arrested in Sudbury.

Owen Sound police confirm 66-year-old Britton Mckenzie is in police custody, after numerous police services had put out warnings about the wanted man.

Police say he went to a Chatham business on Wednesday for an oil change. He talked with several employees and portrayed himself as a former football player.

One of the employees became suspicious and checked into the man after getting home. Police say they were called when the employee discovered that the man was a wanted sex offender from the state of Wisconsin.

The Sun Prairie Police Department in Sun Prairie, Wisc., issued a release on April 1, saying they are seeking information on missing sex offender, Mckenzie, who recently cut off his GPS monitoring bracelet.

Sun Prairie police say Mckenzie has been known to frequent coffee shops and libraries and has history of exposing himself to young adult females.