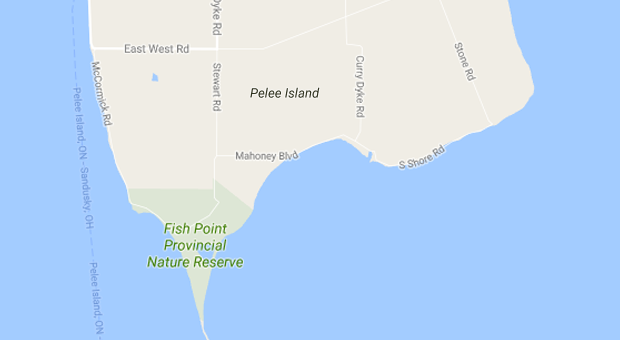 OPP are searching for a swimmer who went missing near the southern tip of Pelee Island Saturday.

Police say four young men were swimming together near Fish Point Provincial Nature Reserve when one male struggled and did not return to shore with the others. Police were called to the scene just before 2 p.m.

Along with the OPP marine unit, the Canadian and United States Coast Guard are also aiding in the search. Helicopters are aslo being used.

The missing swimmer is in his 20s, police say.