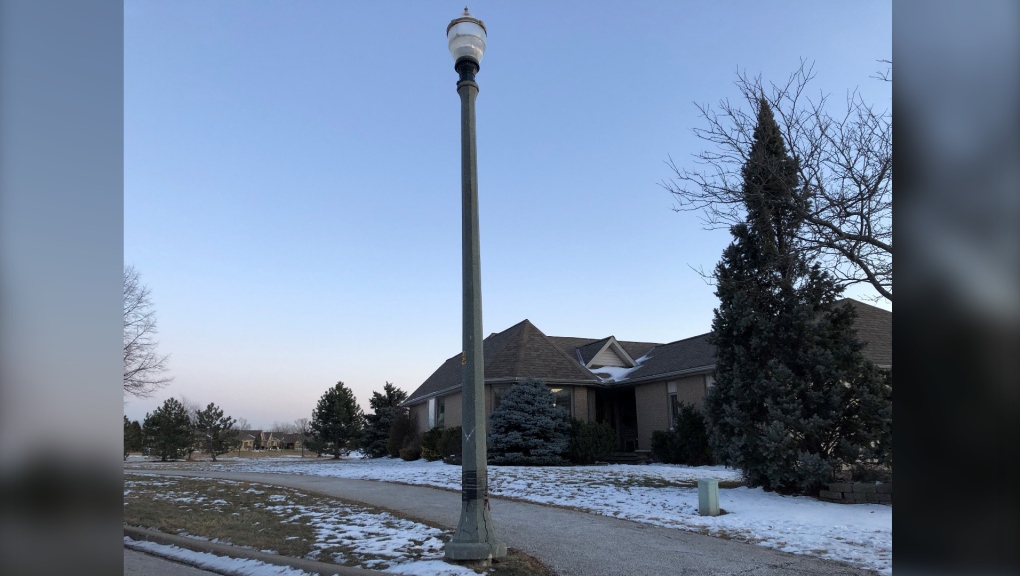 WINDSOR, ONT. -- Residents living in Southwood Lakes want to protect the character of their neighborhood.

A petition has been circulating the community asking homeowners to join in on preserving the decorative street lamps and poles.

Residents say many of the lamps poles in the community are starting to deteriorate.

Gail Kiss, a Southwood Lakes homeowner of 25 years, says a lot of them are in bad shape. 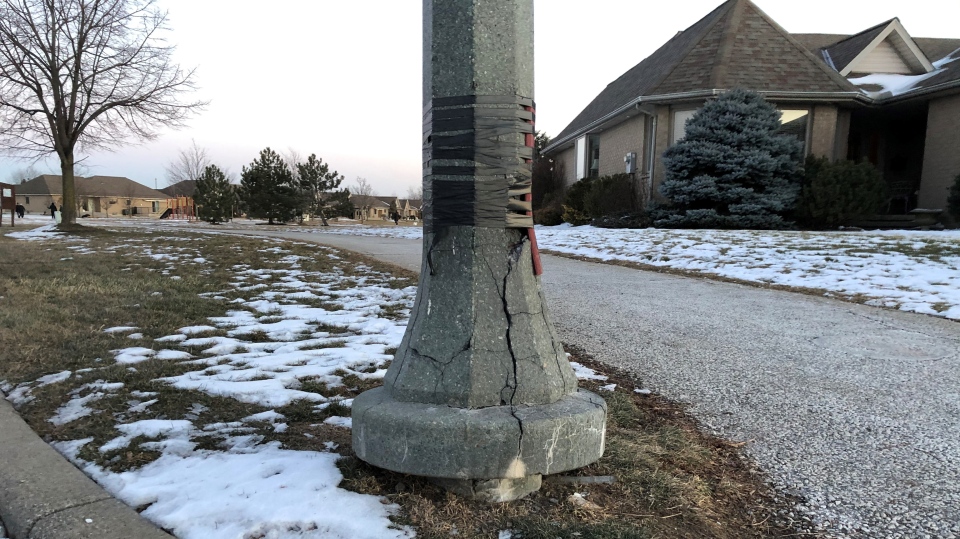 Ritu Madaan, a homeowner in the area for 21 years, says it’s not just for appearance.

“I feel these should be preserved and they add beauty to our neighbourhood. It’s also a safety reason, we should keep the lights.”

The petition says all the original lamp poles will soon need replacing and wants city council to replace the lamps with new ones or similar quality.

More than 500 residents have signed the petition.