Single sports betting bill to be tabled by federal government 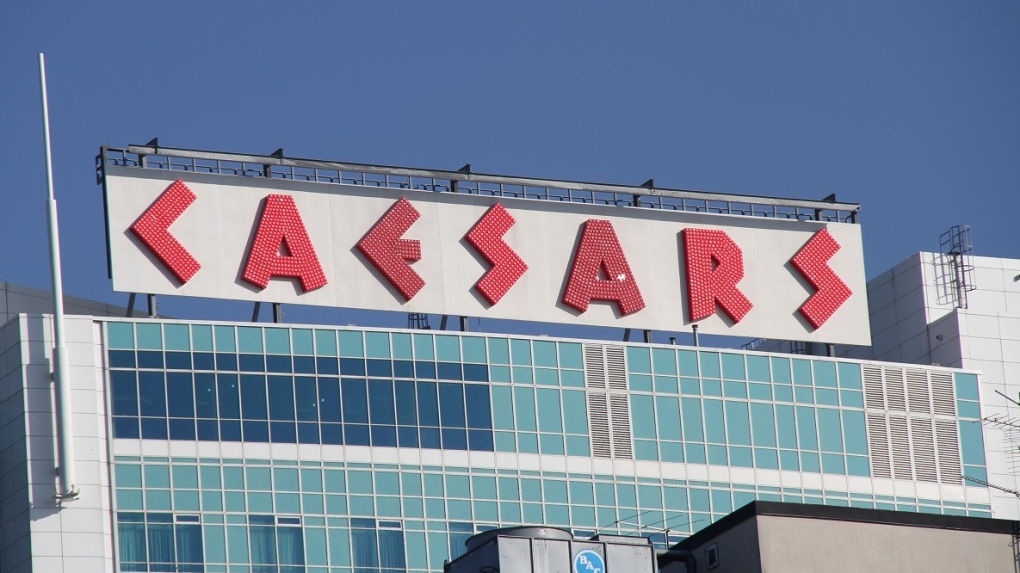 WINDSOR, ONT. -- The Government of Canada is set to introduce single sports betting legislation this week.

Minister of Justice and Attorney General of Canada David Lametti will table the bill called “An Act to amend the Criminal Code”.

“This is about protecting 2,500 direct casino jobs in our region and strengthening one of the largest employers in Windsor-Essex, which is Caesars Windsor,” said Windsor-Tecumseh MP Kusmierczyk.

Earlier this month, Kusmierczyk facilitated a meeting between Prime Minister Justin Trudeau and over 30 local workers and union leaders from Windsor-Essex where the Prime Minister heard about the importance of single sports betting to the community.

“This is also about teamwork – working hard with the Prime Minister’s Office and Minister Lametti in Ottawa, and locally with Dave Cassidy at UNIFOR, the Windsor Essex Chamber of Commerce, WEEDC and both Mayors McNamara and Dilkens. Total team effort,” said Kusmierczyk.

“And that’s needed because we don’t know what the casino will look like when times change and people come back to work and we get to open up the casino more and more as the pandemic goes away hopefully,” he told CTV News.

Cassidy said local 444 has been supportive of the bill for a long time.

“As far as the jobs, there is going to be servers, there’s going to be cooks that will have to be added, there will be people that take the money and the bets from people, the cleaning part of it,” he said. “It’s a great opportunity.”

Windsor West NDP MP Brian Masse who has long called for the legalization of single sports betting said it’s an important day and he’s happy the bill will be tabled Thursday.

“We wanted them to have carriage of this bill,” Masse said of the Liberals presenting the bill. “So if more of them change their mind because it’s got leadership within their party coming out, then that’s even better. That’s even better, let’s pile on and get it done.  It’s a good moment.”

He said now is the time to “put our working boots back on” to ensure the bill is passed quickly.

“We have to see the results for the workers,” Masse said. “None of this matters right now matters if we don’t change the law. We can’t provide the men and women here with the tools that they need to compete and the new economy and we can’t compete against organized crime, if the law is not changed.”