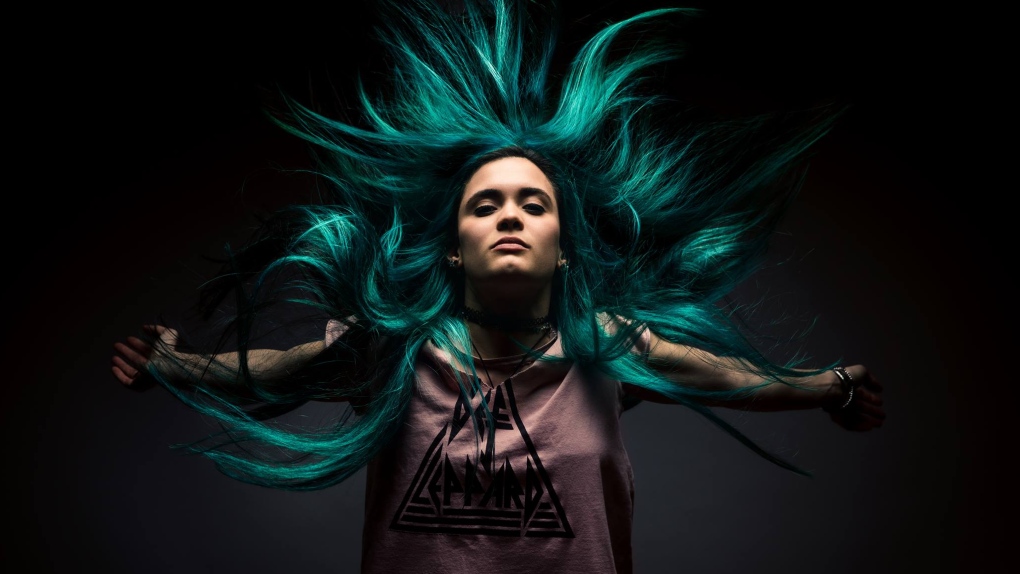 Windsor fans might know her as Christie Palazzolo, but in Toronto she's Christee Palace.

"I hated changing it, but it was the right move because a lot of people have trouble pronouncing it or saying it," she says.

Palazzolo actually means palace it Italian, so even though she changed her name, the meaning is still the same.

The talented Windsor singer also made the big move to Toronto about three months ago.

"I'm super close with my family, so that was extremely difficult and honestly I just think it general, when you are taking that next step in your music career it's scary," says Palace, who comes from a very musical family.

Now Palace is working with a new team of songwriters and producers.

"Once you just come into the city, you just feel that vibe of dreams and people that are chasing after something more," she says.

Palace just released a new single Friday called "Love Me In the Dark." It’s available on all major streaming platforms.

"It's a really cool, kind of older pop track and I'm super excited about it, It's really catchy and I'm definitely happy with how it came about," says Palace.

A new music video for the song is coming out in two weeks and she's releasing a full album before the summer.