Michigan husband and wife, married in 1953, die on same day 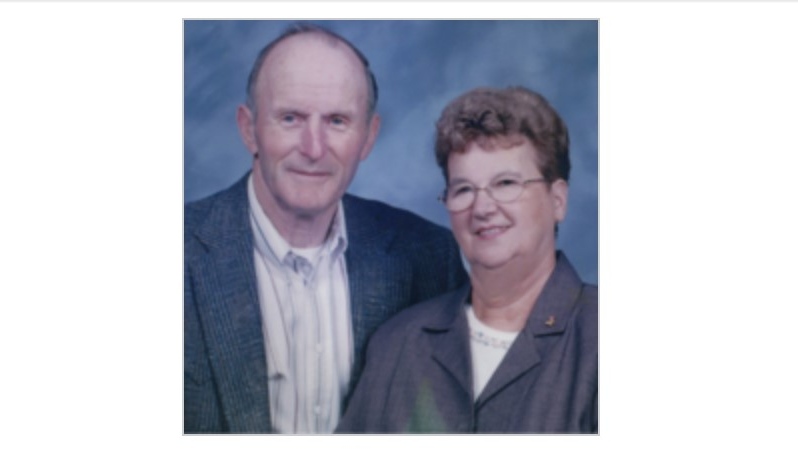 PORT HURON, MICH. -- Family members say a Michigan man and woman married over 60 years died within hours of each other on New Years Day.

The Port Huron Times Herald reports Robert and Janet Perry married in March 1953 and remained in the Croswell area until their deaths of natural causes. He was 84 and she was 85.

Their son Bart Perry says they both went peacefully and he believes they couldn't live without each other.

Robert Perry worked in construction of manufactured homes and his wife worked in the office.

Funeral services are Tuesday at the Croswell United Methodist Church.