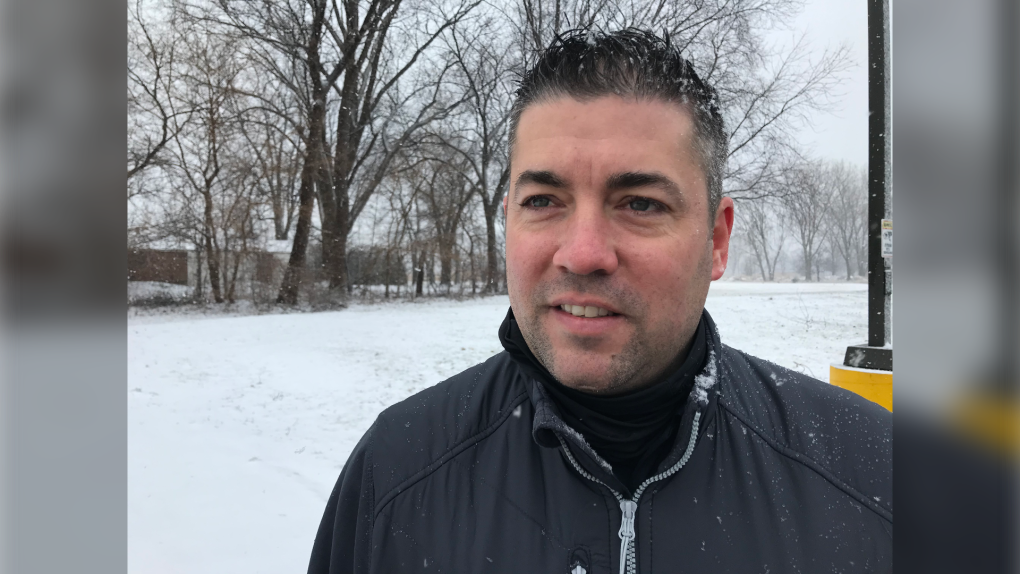 “I’m going to run in January so why not do it for a good cause,” Cooper says.

Cooper launched the #100frozenkmchallenge on January 1.

So he challenged his friends on social media to donate just one dollar, towards raising $1,000 to help a family in need.

With just five days to go in the challenge, he has crushed the goal.

“I’m at over $10,000 right now,” Cooper says, which means he’s going to help 10 families in LaSalle, with some left over to give to local charities.

“Try to help pay some bills, maybe get them back on their feet, and start 2021 on the right foot rather than in the winter blues kind of thing,” he says.