Inquest announced into deaths of Windsor electrician and roofer 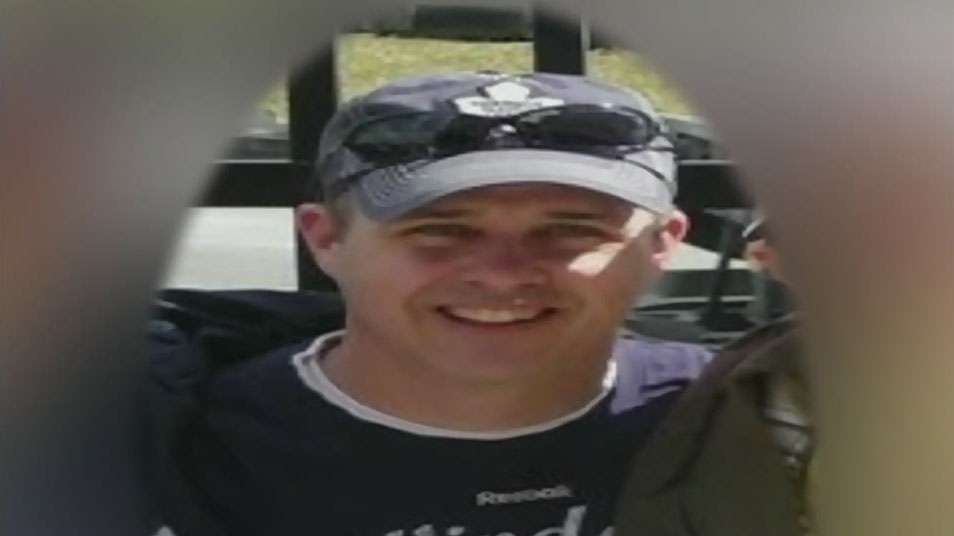 The Office of the Coroner has announced an inquest into the deaths of an electrician and a roofer in Windsor.

Dr. Rick Mann, regional supervising coroner for West Region, announced Friday that an inquest will be held into the deaths of Brian Jeffery Izsak and Robert Morneau.

Both died in hospital of injuries sustained while working at separate construction projects in Windsor.

An inquest is mandatory under the Coroners Act.

The inquest will examine the circumstances surrounding their deaths. The jury may make recommendations aimed at preventing future deaths.

The inquest will begin at 10 a.m. on Monday, Oct. 7, 2019, at the Superior Court of Justice, 245 Windsor Ave., Windsor. Dr. David Eden will preside as inquest coroner and Elizabeth Brown will be counsel to the coroner.