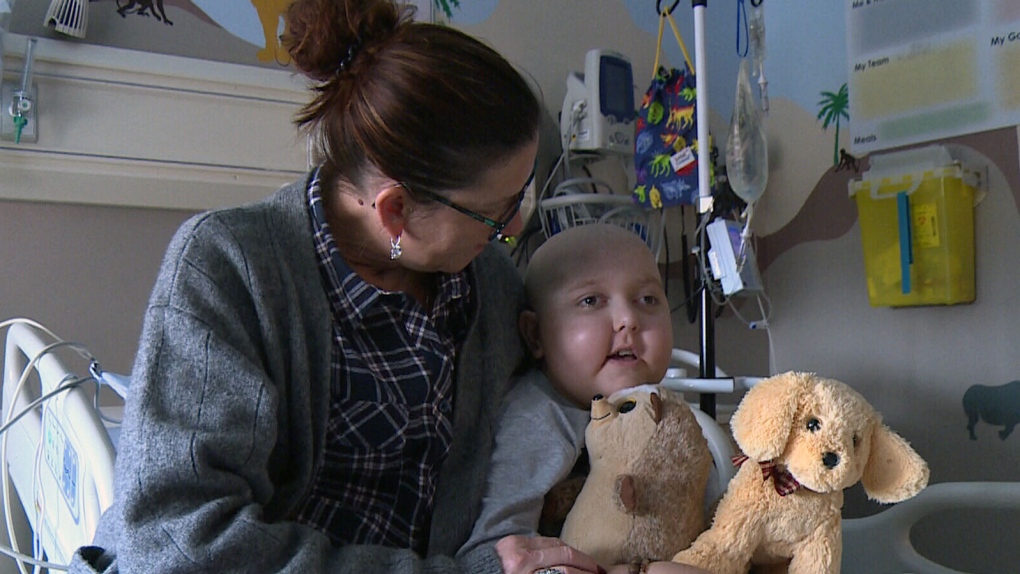 Huntre Allard has passed away

A young Windsor boy who had the support of his community as he battled stage four brain cancer, has died.

Huntre was moved into hospice care earlier this month.

"I don't want the journey to end but I know it's going to," Huntre’s mother Lisa Aylesworth told CTV News the middle of August.

“He's starting to get shaking seizures, which is the cancer spreading."

She said they were offered experimental treatment in June, but Huntre didn't want to go to any more hospitals.

Known for his positive attitude, Huntre’s battle was made easier by the community as they rallied to make his time left as happy as possible.

The boy was granted a wish by the southwestern Ontario branch of the Make-A-Wish Foundation.

He wanted to have a new room, all in green because of his fascination with John Deere, stemming from grandfather's 1950's lime green coloured pickup.

A six-year-old boy, Mathieu Kochaniec, used his birthday party as a fundraiser for things such as toys, money and gift cards after learning about Huntre Allard.

All of the items Mathieu collected were being donated to the children of Windsor Regional Hospital’s pediatric ward.

Huntre even got to go to a high school prom party. His brother Austin took him to the class party at Western Secondary School in Amherstburg.