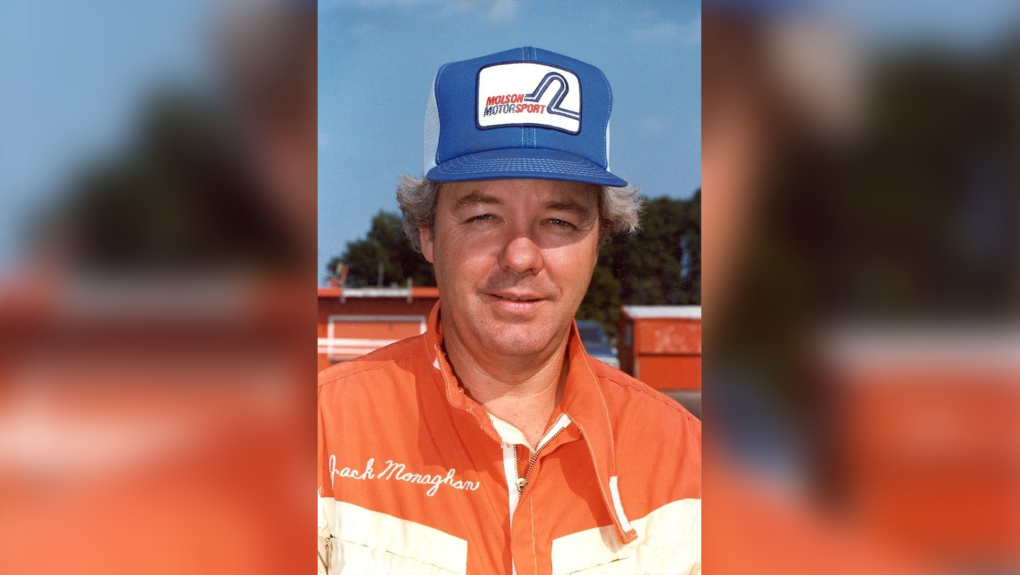 The Southwestern Ontario racing community paid respects to legend Jack Monaghan who passed away this week at the age of 84.

"Devastating. Such an iconic figure in motorsports in this area. Probably one of the smoothest and talented drivers I ever raced against," said Mike Hryniuk, who learned a lot from being around Monaghan at Checker Flag in Windsor.

Ray Morneau drove a memorial lap at Delaware Speedway Friday night honouring one of his mentors.

"He was wild. 100 miles an hour. Never a dull moment I can tell you that," said Morneau who worked with Jack at a Windsor business during his early teenage years. Morneau says Monaghan was a fierce but fair competitor who was loved by many because of his friendliness outside of the car.

"Back in the day there was kids all around his car. The friendliness he had was unreal. Just being able to talk to people. It’s pretty cool."

Monaghan started his career in 1961 and finished in 2004 with 326 wins. The Windsorite was well known across the province and won 16 late model championships. He was also named most popular driver at Checker Flag twelve times.

"He was an all-around nice guy, could do anything with a race car. He’s going to be truly missed," said Randy Morneau, Ray’s dad.

"He was our hero. We just wanted to be like him."