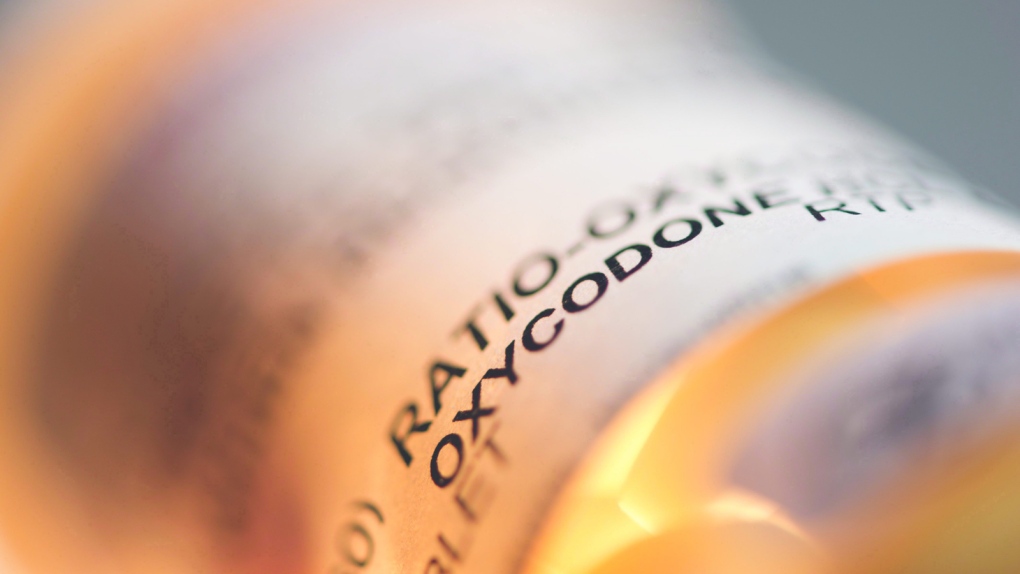 TORONTO - More than 700 doctors, nurses, harm reduction workers and academics are calling on Ontario to declare opioid overdoses and deaths an emergency.

They released an open letter today saying limited resources and poor data are preventing them from responding properly to a disturbing and sustained increase in overdoses.

The group is delivering the letter to the legislature today and Premier Kathleen Wynne's staff says she will meet with them.

In the first six months of last year, 412 Ontarians died of opioid overdoses -- an 11-per-cent increase from the previous year.

Health Minister Eric Hoskins has noted Ontario launched a strategy on opioid addiction and overdose last year, has provided funding for new front-line addiction and mental health workers and is distributing more than 6,500 kits with the overdose-reversing drug naloxone each month.

Hoskins' office says significant further supports will be announced soon as part of the opioid strategy.