Fundraiser seeks to help band after guitars stolen in Windsor 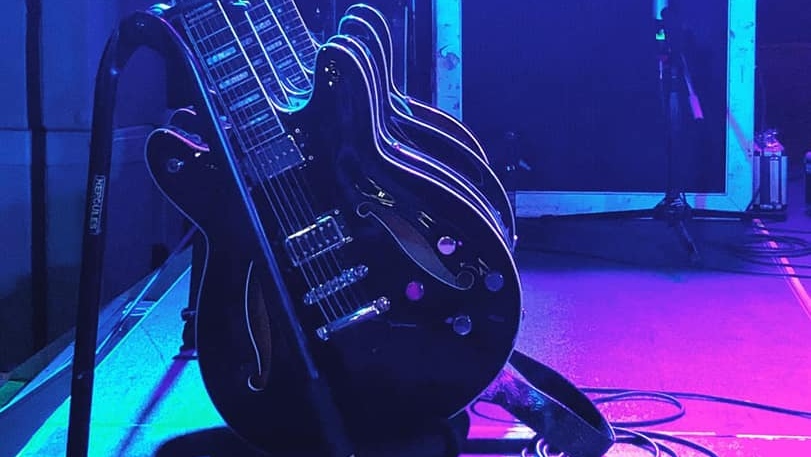 An Oshawa rock band is getting some local help after four guitars worth $10,000 were stolen.

Members of The Standstills posted the theft on social media, after some rare instruments were taken from their van in the parking lot the Howard Johnson Hotel at Ouellette and Eugenie early Sunday morning.

In response, the radio morning show host has been organizing fundraisers, including a Go Fund Me page, where a ballot will be given for a live draw on Sept. 20 for each $10 donation.

McKenzie says close to $2,500 has been raised since the news broke.

“A lot of the fans are upset about the circumstance,” says McKenzie. “This band has been coming to Windsor for over a decade, so they have a lot fans down here and a lot people are just coming out to say ‘Look don't think this is what Windsor is all about.’"

Windsor police say they continue to investigate and ask anyone with information to contact authorities.