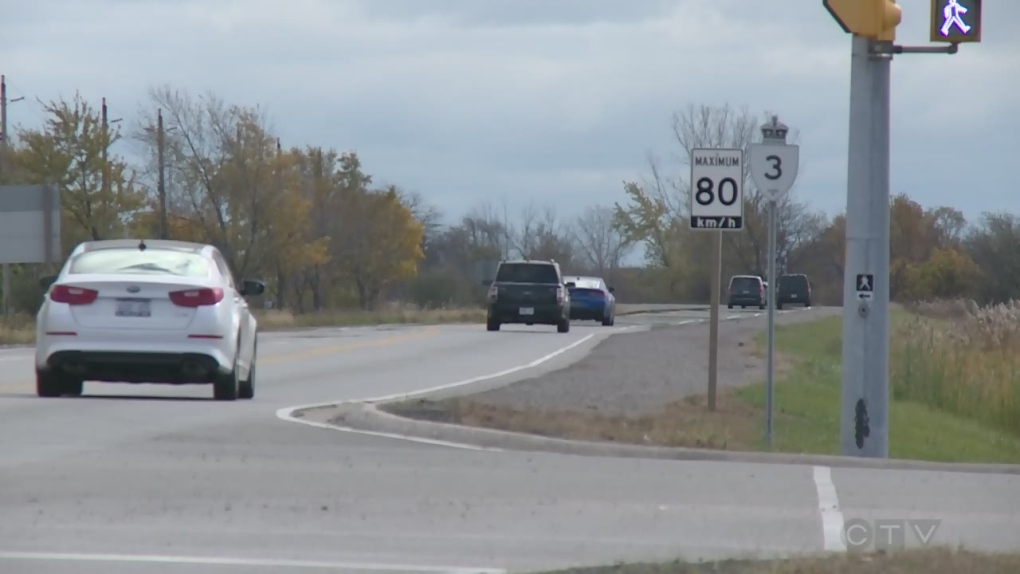 The Ontario auditor general found that the province ignored its own experts when prioritizing the Highway 3 expansion project and three other lower-ranked highways.

Bonnie Lysyk said in her report the direction came from the minister of transportation’s office in 2019.

The move caused higher-ranked projects to be deferred.

In August 2019, the province announced plans to widen Highway 3 from two lanes to four, along a 15.6-kilometre stretch between Essex and Leamington.

The Arctic air that descended on the Northeast on Saturday brought dangerously cold sub-zero temperatures and wind chills to the region, including a record-setting wind chill of minus 108 degrees Fahrenheit (minus 78 C) on the summit of Mount Washington in New Hampshire.