Detroit River dead body identified as U of W student 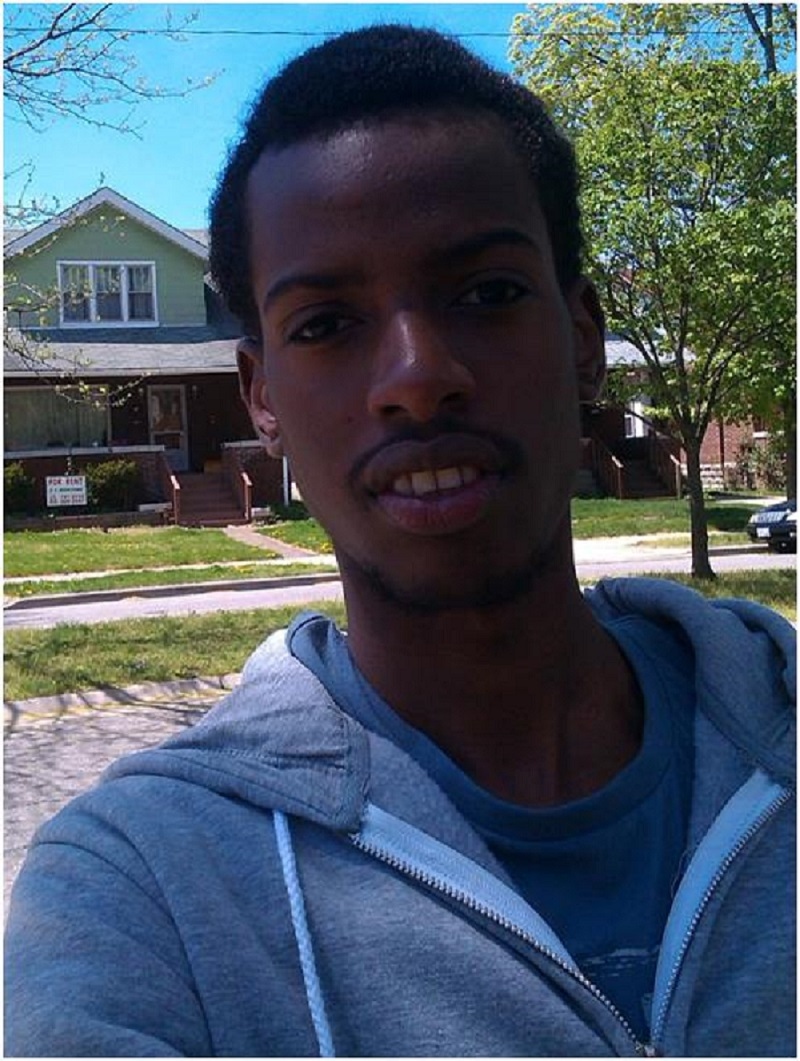 Windsor police have identified the body of a University of Windsor student found in the Detroit River last week.

Mickael Niyongabo, 21, was found floating in the river in the west end near Russell Street on June 20.

He was from Burundi and had been in Windsor for about two years studying at the university, say police. He also lived in the university area.

Investigators are asking for the public’s help with any information that would assist in tracking Niyongabo’s movements and activities before his death.

At the time of his death, he was wearing a green shirt with black lettering “PRIORITIES”, blue jeans, black running shoes and a grey-hooded zippered jacket.

Investigators believe he was seen in the area of Riverside Drive West, between Bridge Avenue and Rankin Avenue, on June 16 in the early morning hours.

Anyone with information is requested to contact the Windsor police major crime branch (519) 255-6700 ext 4390 or the investigative branch at ext 4830.