Detroit Auto Show canceled, center to be used as hospital 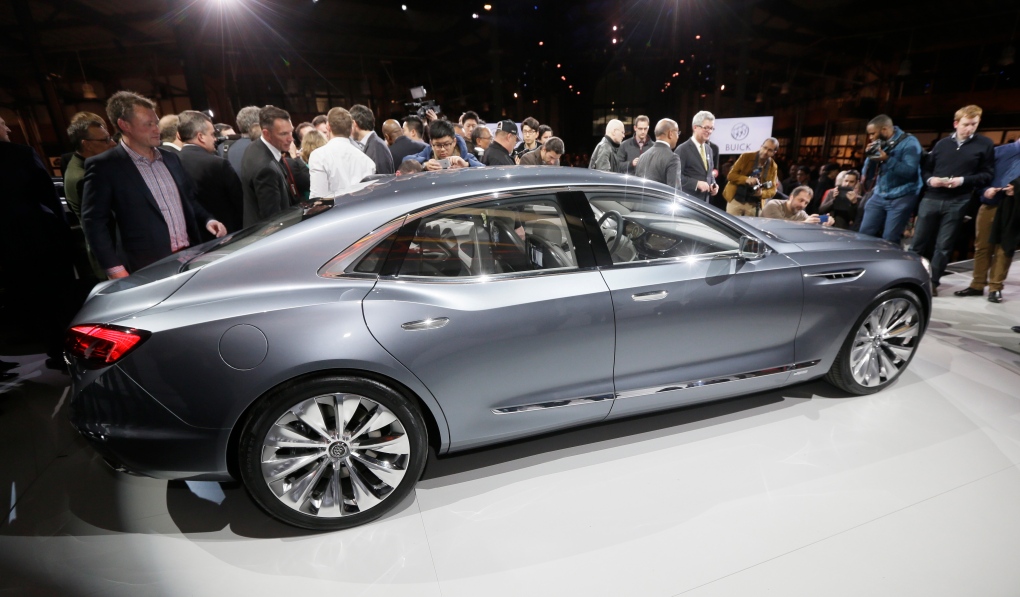 NEW YORK, NY -- The North American International Auto Show said that it will cancel its Detroit show because of the coronavirus pandemic and the center where it is held will likely be repurposed into a hospital.

The Detroit Auto Show, as it is more commonly known, is one of the largest auto shows in North America. It was scheduled to be held in June. Prior to this year, the auto show was traditionally held in January.

“Although we are disappointed, there is nothing more important to us than the health, safety and well-being of the citizens of Detroit and Michigan, and we will do what we can to support our community’s fight against the coronavirus outbreak,” said NAIAS Executive Director Rod Alberts in a statement released late Saturday.

The Federal Emergency Management Agency plans to repurpose TCF Center into a temporary field hospital, according to NAIAS. A number of convention centers and other large facilities are being considered as potential sites for care as the virus spreads.

NAIAS will hold its next annual show in June 2021.

Don't head to your cottage to wait out COVID-19 pandemic, Canadians warned

When should I wear a face mask? Mixed messaging abounds

How to make a face mask with T-shirts, vacuum bags and tea towels

Up to 200,000 U.S. deaths foreseen as virus impedes farewells

WHO expert's advice for Canada: don't just flatten the curve, curtail it

Trudeau vows 'no corners cut' in accepting masks, other supplies from China

Experts study how coronavirus pandemic affects trust in officials, ourselves

Age is not the only risk for severe coronavirus disease

This map shows the potential impact of ignoring physical distancing

Mafia could be big winner in coronavirus-ravaged Italy