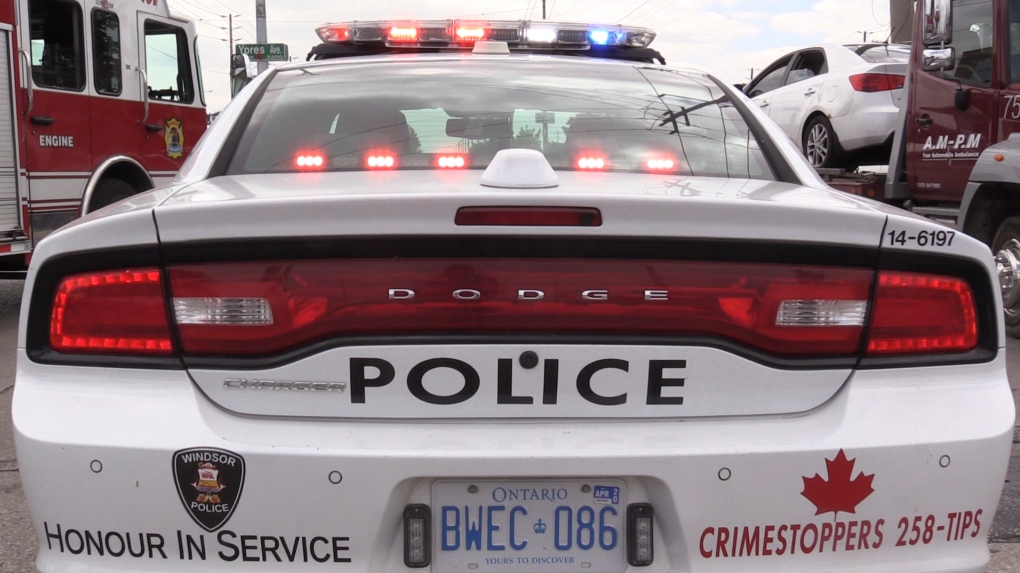 Windsor police are asking for the public’s help after a hit-and-run collision between a cyclist and a vehicle.

At 5:15 a.m. on Saturday, Aug. 6, patrol officers responded to the intersection of Ouellette Avenue and Shepherd Street for a report of an injured cyclist that was struck by a vehicle.

Investigators are seeking any information and surveillance footage in relation to the incident.

The victim was transported to hospital with life-threatening injuries and the scene was secured for further investigation by traffic reconstruction officers.

Residents in the area with surveillance cameras are asked to check their footage for possible evidence. At this time there is no suspect vehicle information or direction of travel.

“Due to the early morning hour this occurred and the fact traffic is typically light at this time, we are asking anyone who captures a vehicle travelling in the area to please save their footage and contact police,” said a police news release.

Police are also asking residents and businesses to check their footage from approximately 5:05 a.m. to 5:20 am.