Chrysler’s future in Windsor to be announced within 48 hours: Automotive News 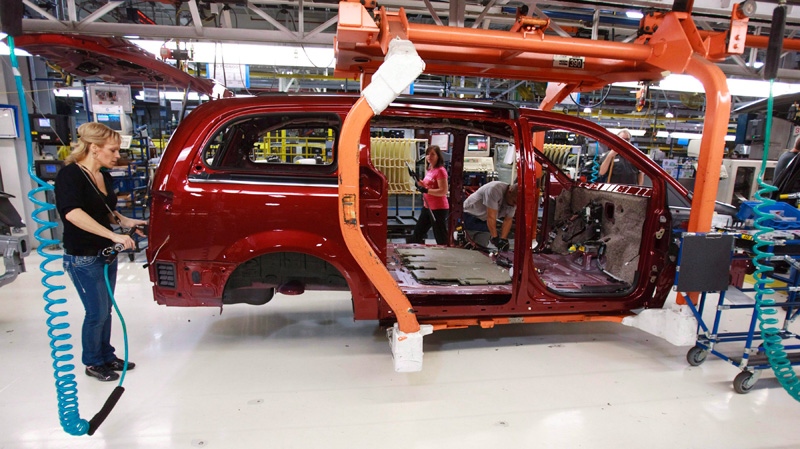 A worker on the production line at Chrysler's assembly plant in Windsor, Ontario, works on one of their new minivans on Jan. 18, 2011. (Geoff Robins / THE CANADIAN PRESS)

The future of Chrysler’s Windsor Assembly Plant will be announced in the next two days.

According to Automotive News, Fiat Chrysler Automobiles CEO Sergio Marchionne has made a decision on whether or not to move minivan production from Windsor.

"I think the decision has been made. We're in the position of finalizing the choice. We're pretty well done," Marchionne said to reports at the Geneva Auto Show.

Marchionne didn’t disclose the choice, but “Marchionne said that executives of multinational companies cannot be bound by national loyalties. He said that the completion of the January merger between Fiat and Chrysler into Fiat Chrysler Automotive ‘flattened the world out completely’."

Automotive News says Marchionne isn’t looking for subsidies, but rather a “level playing field” in terms of production costs.

CTV Windsor has reached out to Chrysler Canada for comment, but they declined.