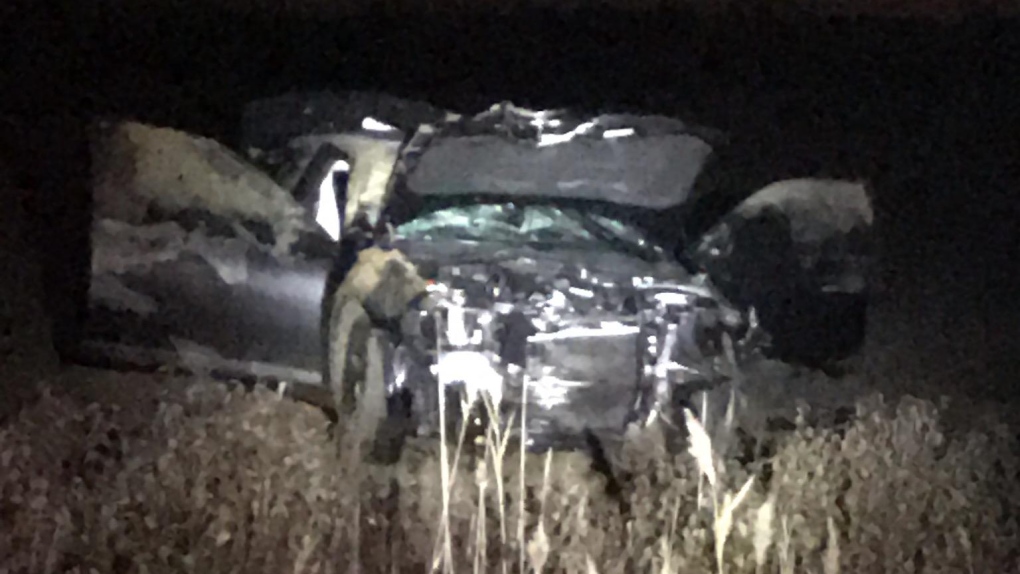 Police say a car was eastbound on County Road 11 when it veered off the road at the intersection with Walker Road around 8:30 p.m. Sunday.

The car struck a hydro pole and came to stop in a field.

A female driver and male passenger were taken to hospital with minor injuries.

Police say the driver exhibited signs of impaired and was arrested.

Nicole Ouellette, 32, of Amherstburg is charged with Impaired Operation of a Motor Vehicle and Drive Motor Vehicle In Excess of 80 Milligrams of Alcohol in Blood.

Her driver's license has been suspended and the vehicle involved was demolished in the collision.

Walker Road was closed for several hours while police investigated and repairs were made to the hydro pole.