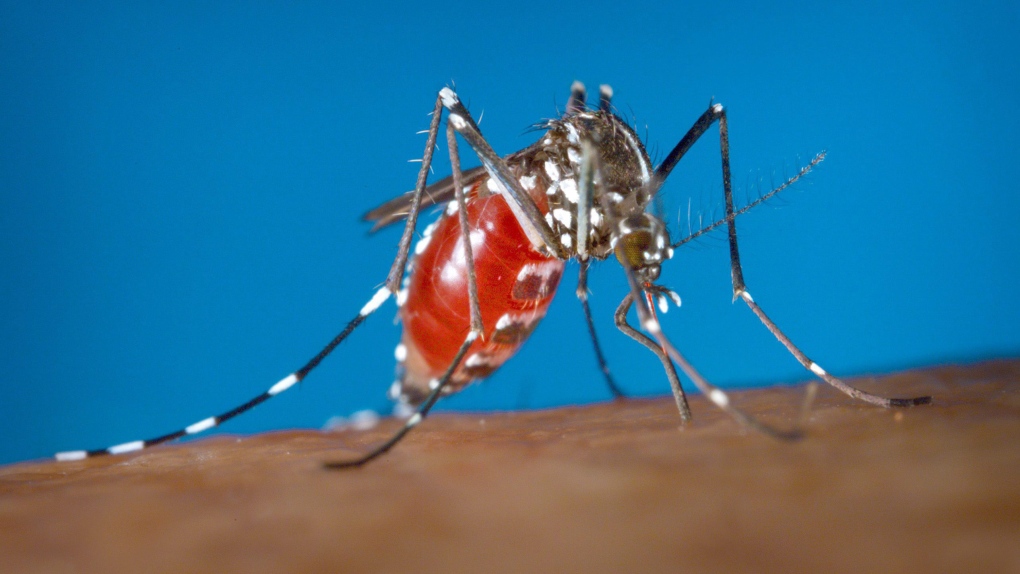 LONDON, ONT. -- The Windsor-Essex County medical officer of health is notifying the public that an invasive mosquito species has been identified in Windsor for the first time this season.

The WECHU has identified Aedes albopictus during routine surveillance in Windsor.

This species has been identified across the United States, including Michigan, Ohio, New York and has been seen also been captured in the Windsor and Essex County region since 2016.

WECHU says Aedes albopictus mosquitoes are aggressive daytime biters, with peaks in activity in the early morning and late afternoon.

They typically lay eggs in and near standing water in items such as buckets, bowls, animal dishes, flowerpots, clogged gutters and old tires.

Although the species can spread the Zika virus, it remains a very low risk in our community, the health unit says.

“There is currently no change in risk for Zika virus in our community. The Aedes albopictus mosquito that was identified has tested negative for Zika and West Nile virus. The discovery of the Aedes albopictus again this year is an important reminder to everyone that we should continue to protect ourselves and our families from mosquito bites,” said Dr. Ahmed, WECHU’s Medical Officer of Health.