3 more cannabis shops look to set up shop in Windsor 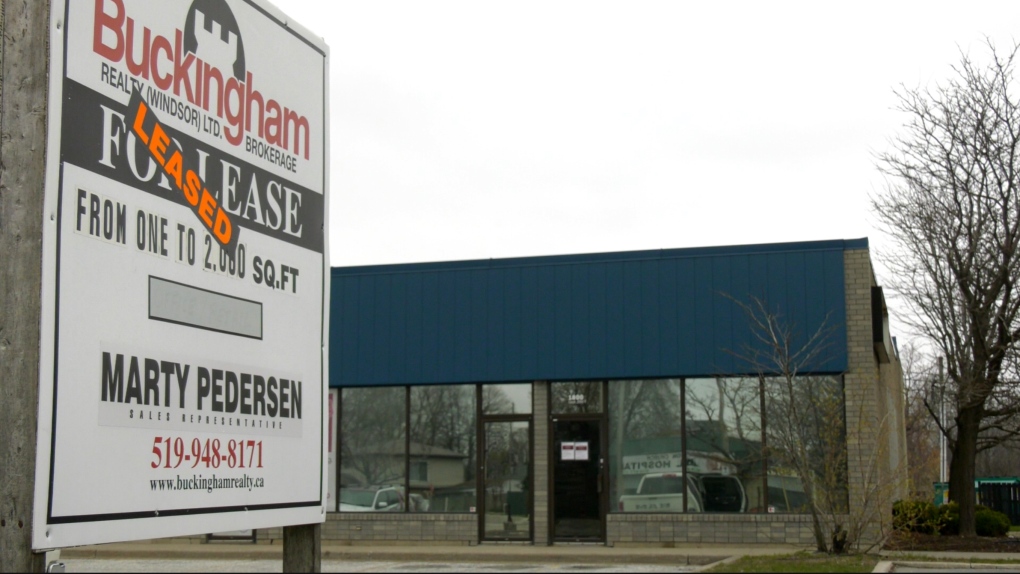 WINDSOR, ONT. -- Windsor city council will be presented with three applications for retail cannabis stores at its upcoming meeting on Monday.

“The We Store” submitted three separate applications to the Alcohol and Gaming Commission of Ontario for retail shops, one at 1565 Wyandotte St. E, the second at 6038 Tecumseh Rd. E and a third at 1800 Huron Church Rd.

Once the application is processed by the AGCO, it notifies the city, which in turn has 15 days to respond.

While council hasn’t met for nearly a month, councillors have already voted on the applications through an email poll, according to the city report.

“The administrative report was put forward for council’s consideration via email poll as it was an emergency situation requiring council direction given that time did not permit holding a special meeting of council given the AGCO’s requirement for a response within 15 days,” reads an administrative report.

“The recommended resolution to support the retail cannabis allocation was passed unanimously by council,” the report says.

Because of that, the applications before council on April 27 will only need to be confirmed and ratified by a majority of councillors.

The report goes on to state that there are no conflicts between the municipal cannabis policy statement regarding location of proposed stores.

The health unit continues to press for more stringent location guidelines “to minimize the potential for vulnerable populations to access cannabis and reduce public exposure to environmental cannabis smoke,” reads a letter presented to councillors.

The health unit also suggests cannabis-related businesses should be no less than 500 metres from any school, library, park, recreational centre, addiction and mental health facilities, hospitals and places of worship.

It also suggests keeping back 500 metres from any alcohol, tobacco or other cannabis-related business.