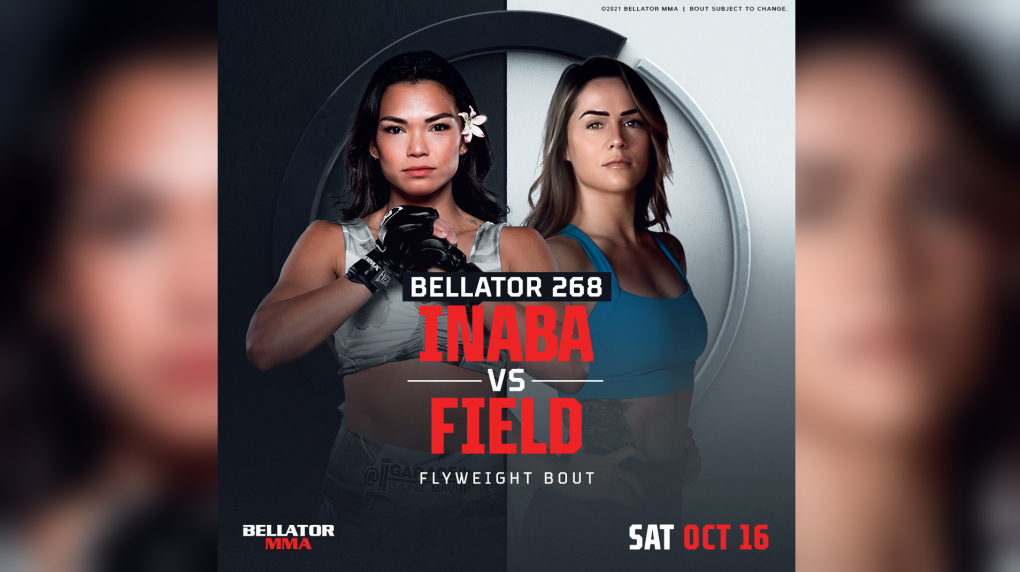 When Randi Field steps into the Bellator cage this Saturday, there is no question she's walking into the biggest fight of her professional life.

Prior to signing with Bellator MMA, the 31-year-old mother fought two times for Prospect Fighting Championship (PFC), a regional promotion based out of southwestern Ontario. She won both of those fights in front of her home fans in Windsor, including a first-round TKO victory in her professional debut.

This third fight is monumental as Field looks to secure an impressive performance for one of MMA's top organizations.

After picking up her second PFC win, Field was targeted to fight for a regional championship in 2020. After the pandemic effectively put a stop to the local MMA scene, larger organizations like the UFC and Bellator had the budgets to keep going and continue hosting events.

Field's agent was able to work out a multi-fight deal with Bellator MMA, signing with the promotion in Sept. 2020. Her first fight was targeted for the end of that year — but a sudden injury in training changed those plans. 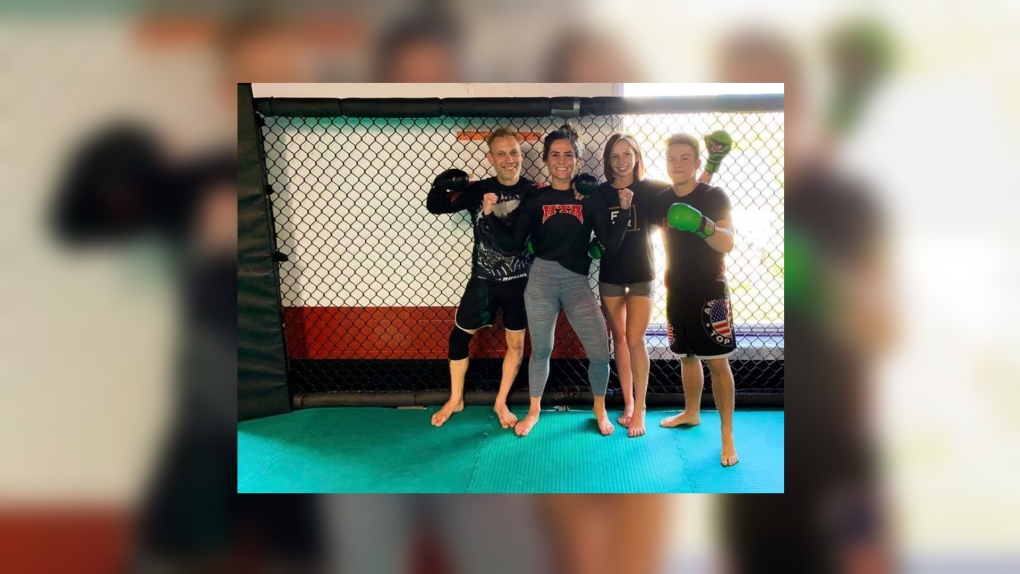 "I got my elbow dislocated. Here in Canada, they missed that I had torn off both my ligaments. I broke my two bones in my arm. It ended up just being something that was dangling there. I wasn't even able to move it," said Field, who got a second opinion from a doctor in the U.S.

"I had to go to Colorado to get full reconstructive surgery on it where it's now as strong as it's ever been. I feel fully recovered and everything is completely back to normal."

According to Field, the question of "why me?" went through her head a lot, considering she had just signed with Bellator — only to get injured a month later.

"I was thinking in the moment," she said, reflecting on the day of her injury. "I have my massage therapy career and also fighting ... But they took care of me in the States very quickly and I have an amazing recovery team here in Windsor that was able to take care of me."

Throughout much of the COVID-19 pandemic, Field was not able to cross the Canada-U.S. border and train with Michigan Top Team as she normally would for a fight. Instead, her training was limited to Windsor's Hybrid Training Academy — and even a custom home gym that she was able to put together along with her boyfriend and coach Manny Alfaro.

Fortunately, Field was issued a P1 visa in mid-August, allowing her to cross the border and train with Michigan Top Team in the final months leading up to her Bellator debut.

"If I wasn't able to get over to the States, I probably wouldn't have felt as confident as I do today," she said.

Randi Field will compete in the preliminary portion of Bellator’s Oct. 26 event — which airs on YouTube at 7 p.m. Both Field and her opponent, 30-year-old Sumiko Inaba of Hawaii, share the same 2-0 record.