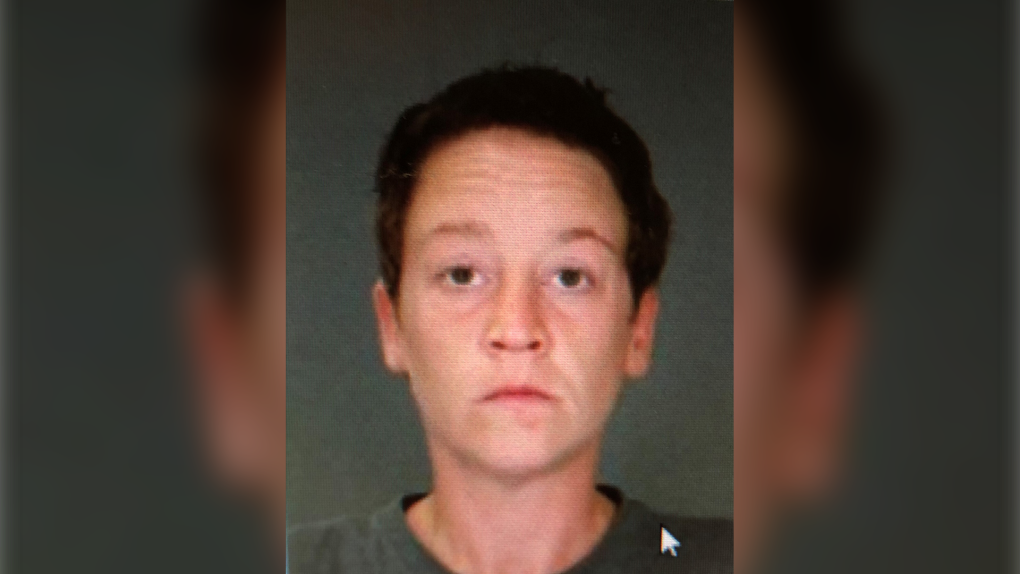 WINDSOR, ONT. -- Update: The OPP are reporting that Danielle Pitts has been found safe and they would like the thank the public for their assistance in locating her.

From Earlier: A woman has been reported missing from an Alternative Care Facility in Leamington and the OPP are asking for the public’s assistance in locating her.

Danielle Pitts, 34, was last seen on Aug. 3. Police say she is known to frequent Windsor’s downtown but she could still be in the Leamington area.

Police describe Pitts as a white woman, 5’4” around 190 lbs and a medium build. She has short brown curly hair and brown eyes. She is likely wearing multiple layers of clothing and routine wears bandanas or head scarves.