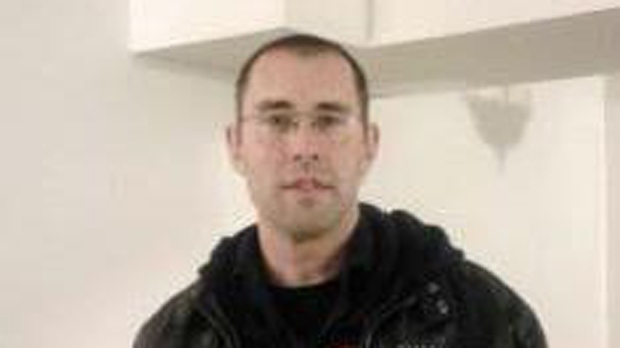 A Windsor man who went missing April 16 has now been arrested in B.C.

A Canada-wide arrest warrant was issued for 30-year-old Brandon Wheeler by Windsor police in the spring.

On April 30, his jeep was found in Winnipeg with the plates and vehicle identification number removed.

Inside the vehicle, police found literature about staying in hostels in Canada.

Wheeler was arrested in Saanich, B.C. a suburb in the Victoria area.