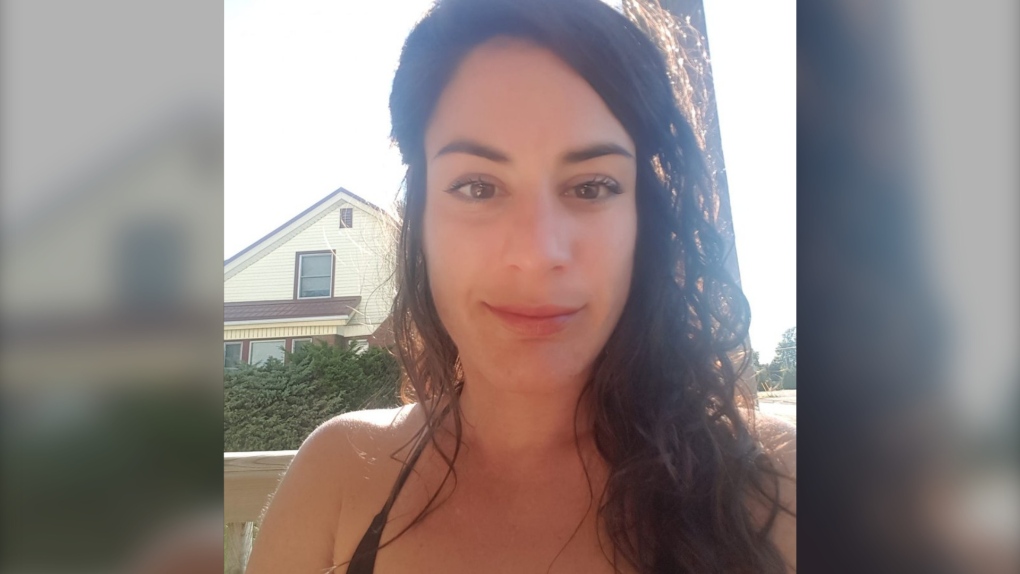 Melissa Groleau was reported to have been located Thursday, but police say it has now been determined the person was not her.