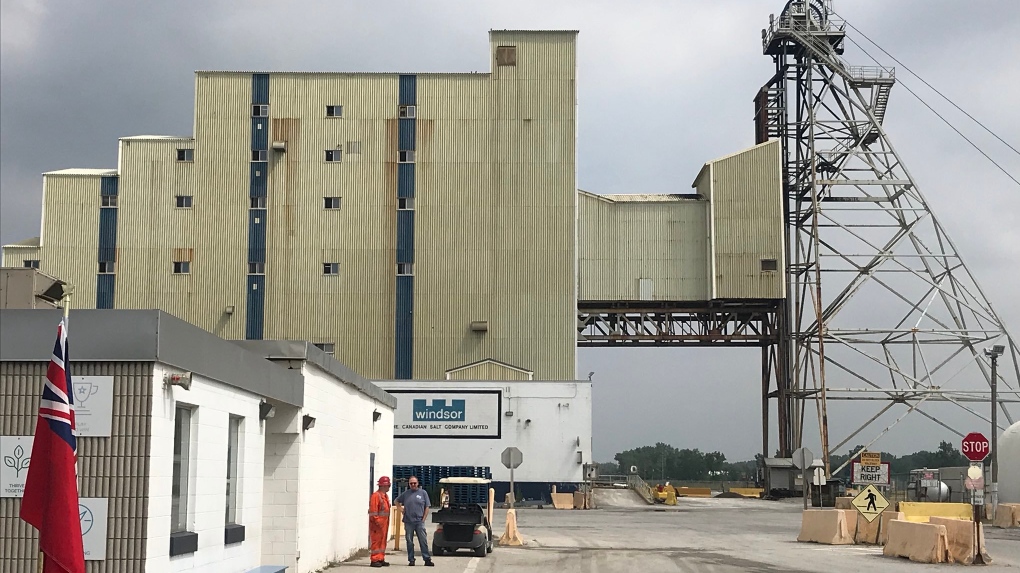 Ministry of Labour officials are targeting hazards that could lead to the collapse of excavated rock in underground mines to keep workers safe.

These inspections follow weeks of outreach to workplace parties on their responsibilities regarding addressing ground control hazards inherent to underground mining.

"Since 2000, 10 workers have died and nearly 50 workers have been critically injured in underground mines in Ontario as a result of being struck by rock falls," said Jane McKenna, the parliamentary assistant to the Minister of Labour who made the announcement Friday at Windsor Salt. "That's why this is important. Bringing home miners safely to their families is a priority for our government."

Mining inspectors and engineers will check that the mines have proper controls and measures in place to prevent the collapse of excavated rock in underground mines as well as to prevent 'rockbursts' (violent expulsions of rock from mine backs or roofs and walls).

The inspectors will focus on:

"Ground instability has been one of the biggest causes of fatalities in underground mines in Ontario," said McKenna. "We want to ensure workers are healthy and safe."

In 2014, Ministry of Labour inspectors conducted a similar blitz, during which time they conducted 74 field visits, visited 61 workplaces and issued 229 orders and requirements under the Occupational Health and Safety Act (OHSA) and its regulations, including 13 stop work orders.