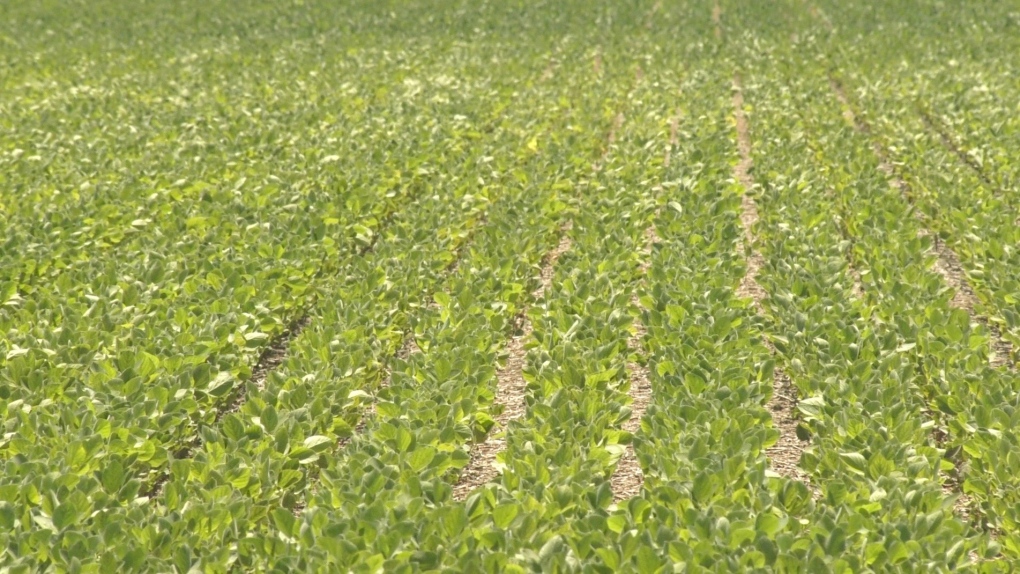 TORONTO -- Premier Doug Ford says migrant workers are "hiding" from COVID-19 testing going on in Windsor-Essex -- a region struggling with outbreaks on farms.

Ford says efforts to ramp up testing on farms is being hindered by a lack of co-operation from the workers themselves.

The premier urged migrant workers to get tested for the virus and promised they would not be sent home if they tested positive.

Ford says the government has been working with local health officials and municipalities to address a spike in COVID-19 cases that has held Leamington and Kingsville, Ont., back from reopening.

The Windsor-Essex Health Unit ordered a work stoppage at one local farm Wednesday after 191 workers tested positive for the virus over the weekend.

There are three new cases of COVID-19 in Windsor-Essex on Thursday, including two people working in the agri-farm sector.

Both Ford and the health unit declined to name the farm where the outbreak has occurred.

The province reported 204 resolved cases over the previous day, and the numbers of people in intensive care and using ventilators both dropped. More than 24,300 tests were completed over the previous 24 hours.

Meanwhile, a new mobile app meant to help with contact tracing of COVID-19 cases was not rolled out across Ontario on Thursday as planned.

A spokeswoman for the Ministry of Health said the province was still working with the federal government and the app was expected to launch soon.

The province will be the first to use the COVID Alert app, but Prime Minister Justin Trudeau has said it should be ready for downloading in the rest of the country later this summer.

Ford has previously said the app could play a key role in helping contain the spread of COVID-19 as more businesses reopen their doors.

Using the app would be voluntary, and the app would notify users based on a number of criteria, including if they were within two metres of a person who tests positive for the virus and if that contact took place over an extended period of time.

This report by The Canadian Press was first published July 2, 2020. With files rom CTV Windsor.