Michigan teen hunter killed when run over by corn harvester 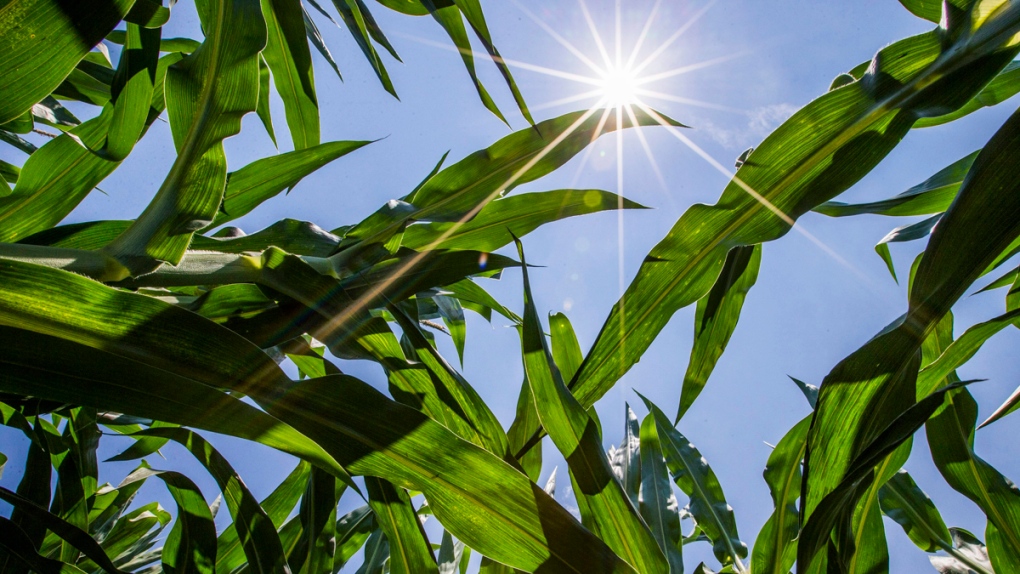 Sun shines on corn in a field near Bremen Highway in Mishawaka, Ind., on July 19, 2016. (Robert Franklin / South Bend Tribune via AP)

CASEVILLE, MICH. -- A 14-year-old deer hunter who possibly fell asleep in a farm field was killed when he was run over by a corn harvester in Michigan’s Thumb region, police said.

Emergency workers were called about 9 a.m. Saturday to the cornfield in a rural area near the Huron County city of Caseville after a farm worker spotted the boy soon after accidentally driving over him, according to the county sheriff’s office.

The boy from the nearby city of Elkton had been dropped off earlier for deer hunting at the field and might have fallen asleep, the sheriff’s office said. The farm worker wasn’t aware that anyone was in the field.

The boy’s identity wasn’t immediately released by authorities and an autopsy was expected to be performed in the coming days.