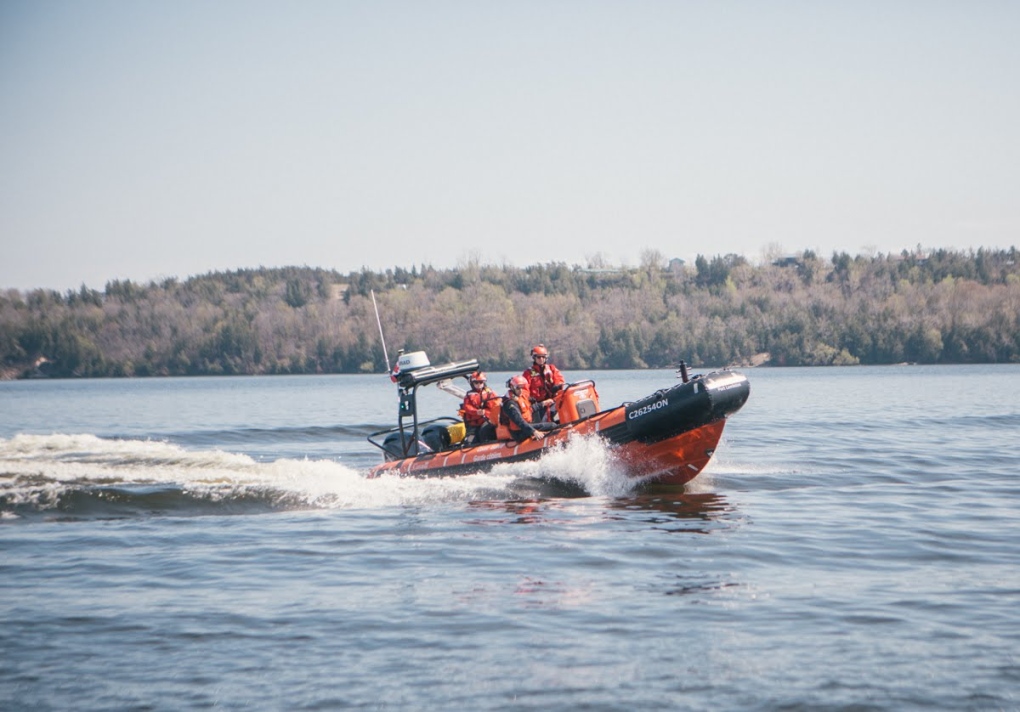 Using their inflatable boat, the coast guard located the American men several kilometres from shore and pulled them from the water, a news release says.

Two of the men were wearing lifejackets, the third was not. The coast guard took them to a nearby dock.

They were suffering from hypothermia and transferred to an ambulance.

The coast guard is reminding boaters to make sure they have enough approved life jackets on board for every passenger and that they are being worn while in the vessel.