Men and women agree on problems in their sex lives, Canadian study suggests 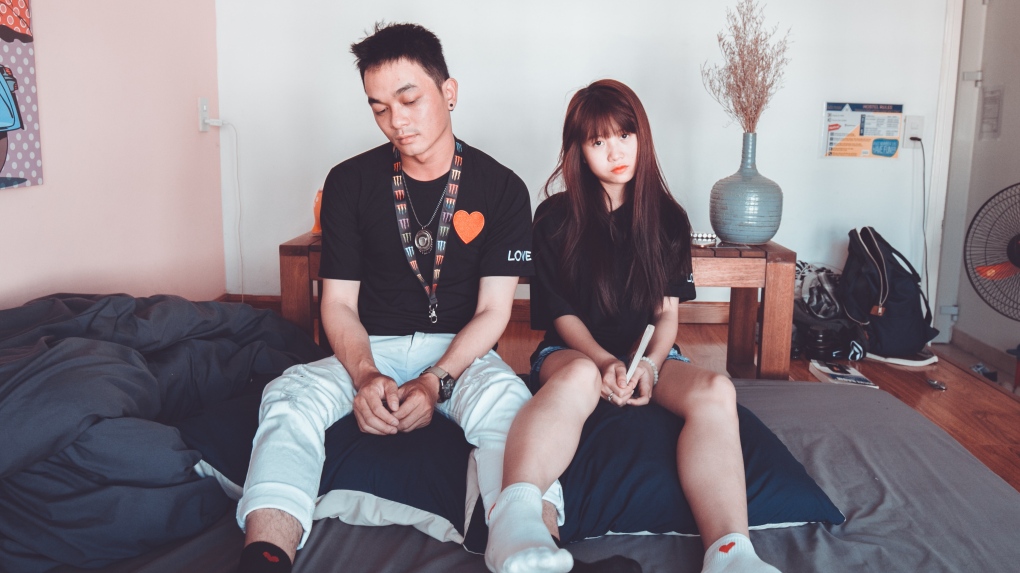 A new study from the University of Waterloo suggests that men and women agree on the biggest problems holding them back from having what they consider to be satisfying sex lives. (Zun Zun / Pexels)

New research suggests men and women are on the same wavelength when it comes to problems in their sex lives.

The study from the University of Waterloo asked more than 100 heterosexual couples in long-term relationships about issues that are most likely to surface in the bedroom.

It found that men and women identified the same dominant issues in the same order of importance.

Frequency of sex was the most pressing concern, followed closely by initiation of sex and showing interest in sex with their partner.

Study lead author Siobhan Sutherland says much of the research to date has focused on the individual sexual dysfunctions reported by men and women rather than the shared issues that impact a couple's sex life.

She says researchers were struck by how much men and women agreed on the issues that mattered most.

"It was amazing that not only did men and women report the same problems, they also reported them in the same order," Sutherland said in a telephone interview.

The study, published in the Journal of Sexual Medicine, surveyed 117 opposite-sex couples from in and around the Waterloo, Ont., area who had been married or living together for a minimum of two years. The average length of the relationships involved in the study hovered just above 10.5 years.

The research found that 39 per cent of participating men and 36 per cent of women identified frequency of sex as the most consistent issue they faced in their intimate relationship. The data showed 33 per cent of women and 32 per cent of men named initiating sex as a key barrier, while 25 per cent of both men and women indicated showing interest in sex was a persistent problem.

Sutherland said that men and women agreed on all but one of the most problematic issues.

Other potential sources of conflict included when and where to have sex, amount of foreplay before or tenderness after the fact, and incompatible sexual desires or preferred activities.

"All of these issues, if you look at them together, relate to sexual desire," Sutherland said. "This tells us that men and women agree that desire problems are the top issues in their relationship."

The study authors said not much time or effort has been devoted to date to exploring the shared issues that couples face during a long-term sexual relationship.

Sutherland said the latest findings will serve as a jumping-off point for researchers to delve deeper into the issues couples wrestle with in their most intimate moments.

"Couples may be agreeing on the nature of the problem, but we don't know that they're on the same page in terms of wanting more or less of these things," she said of the specific issues they grapple with. "So that's kind of a direction for followup."