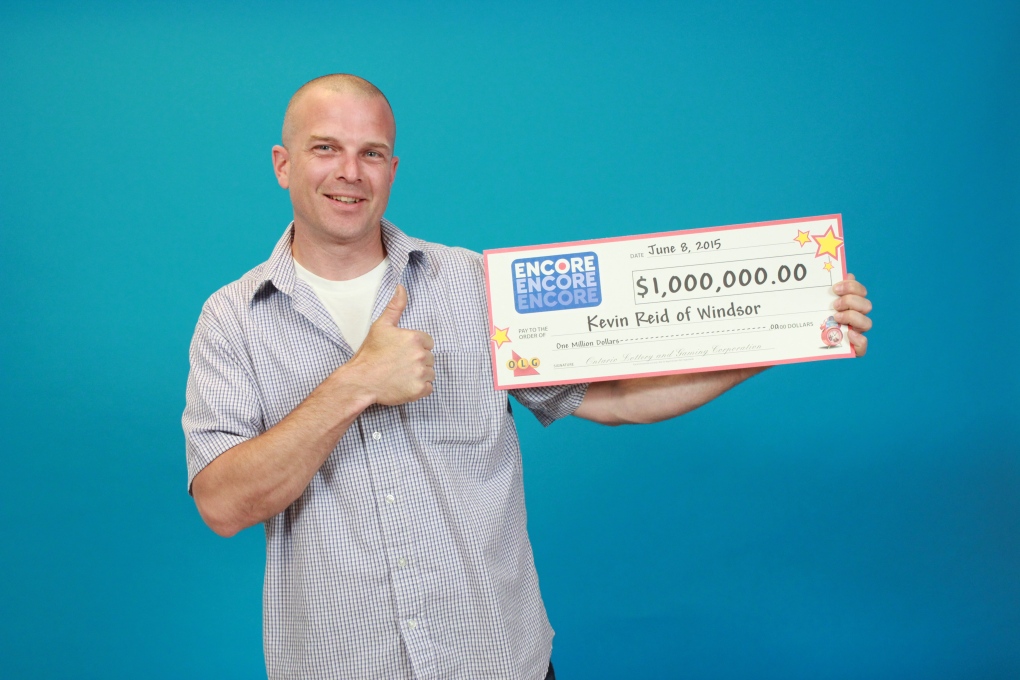 Windsor has a new millionaire.

The draw was one of Ontario’s largest with the total prizes available hitting $100-million.

Reid says he decided to play when he heard how high the jackpot had reached.

He says first plans to pay off his debts.

“All my debt including the house, my car and anything else that can be paid off. Now that I’ve claimed my prize, the reality of being a millionaire is sinking in.” Reid said.

Reid’s winning ticket was purchased at Gemini Market on Tecumseh Road in Windsor.