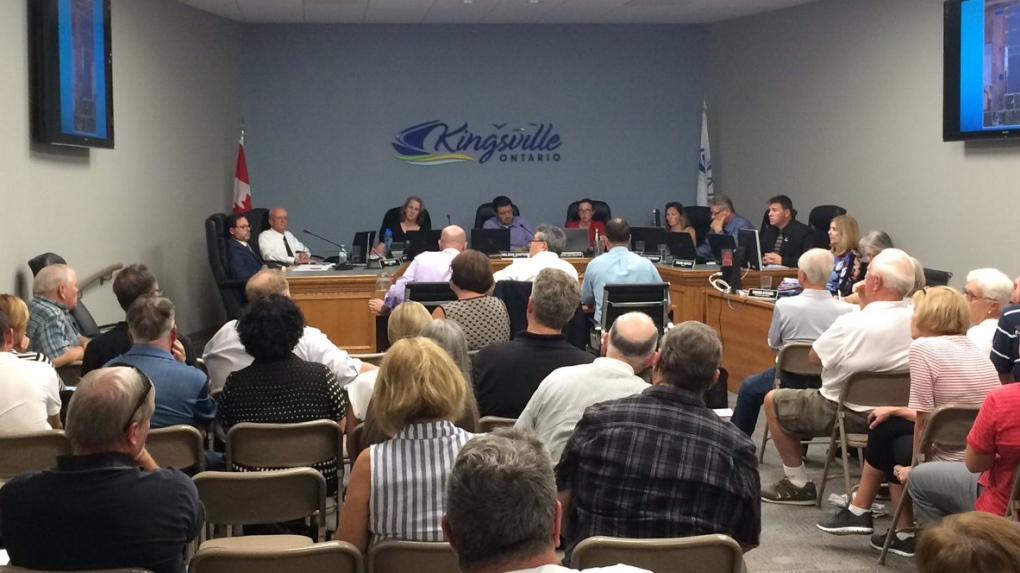 AM800 News reports hundreds of residents turned out to Tuesday’s council night to voice their opposition to the proposed facilities.

Some of the concerns included odour, bright lights and the potential impact on property values.

The most attention seemed was for an application by Coppola Farms on Road 2 E across from Kingsville's arena and sportsplex.

That application and two others were ultimately denied by council.

"Let's not sugarcoat anything. There's an election coming up. When half of your town shows up to a council meeting, who is going to be the first one to raise their hand and say, "Yes, we welcome this", when 500 people are standing outside and inside waiting for them to make a decision? Which, obviously, the decision they all wanted was no" says Coppola.

Coppola says he plans to appeal the decision.