Mayor announces new measures to get tough on crime in Windsor 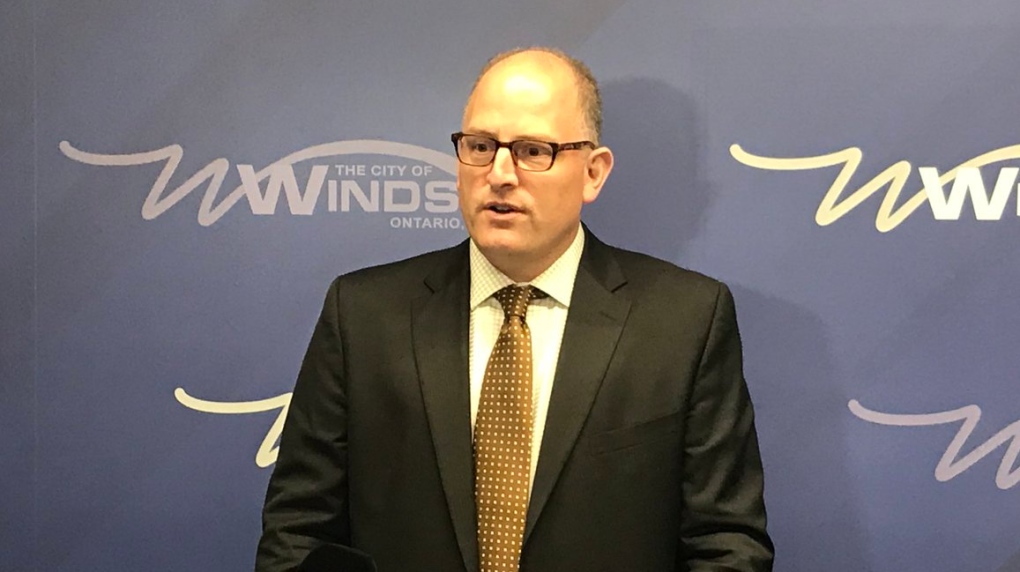 Windsor's mayor is calling for an immediate crack down on serious crime in the city.

Drew Dilkens held a news conference Monday where he announced a number of new measures he hopes to roll out in what he calls a "zero tolerance approach" to crime.

The news conference follows the news from the weekend where a 37-year-old man was killed in the city’s eighth murder investigation of 2018. Two people were also stabbed in the downtown bar district.

Dilkens wants to hire another 12 police officers over and above the 12-person "Problem Oriented Policing," or "POP" unit that was just approved by the police service board.

Also in his plan, Dilkens also wants to see an eight-officer foot patrol downtown, ,more lucrative rewards for CrimeStoppers and a new city by-law that will make metal detectors mandatory at entertainment lounges in the city's core.

“The couple hundred that are causing problems, we will deal with, but my goal and my intention here is that the other 217,800 people in the city, that they feel safe when they put their head on the pillow at night, that they know the police are there, that they know the adequate resources are there to keep our city safe,” says Dilkens.

The news conference Monday seemed like an election campaign-style announcement, but Dilkens defended the event by saying the city can’t wait until a new council is sworn-in to get tough on crime.

Drew Dilkens “zero tolerance for crime” initiative features a nine-point Plan. “We will not become a haven for criminals or criminal activity.” @CTVWindsor pic.twitter.com/4dcF54Dlxr