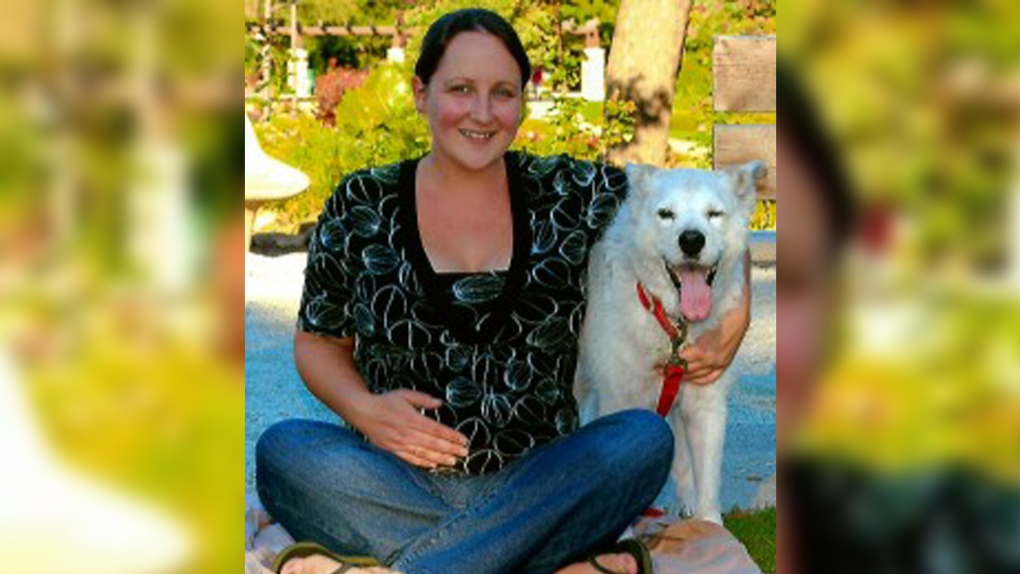 A 27-year-old LaSalle man will stand trial on the charge of first degree murder of a Windsor woman, who was seven months pregnant when she was killed.

Matthew Brush was charged with first degree murder of Cassandra Kaake, 31, who died in her home on Dec. 11, 2014.

Kaake’s family sobbed in relief in court on Friday, when Justice Micheline Rawlins ruled he would stand trial for first degree.

The family has also been campaigning for the rights of Kaake's unborn child, who was to be named Molly.

As part of the anniversary of their deaths last December, Cassandra Kaake’s mother Nancy Kaake and the father of the unborn baby delivered over 14,000 signatures on a petition to the offices of three local MPs.

The campaign, called Molly Matters, began after her family discovered Canadian law does not recognize Molly as a second victim.