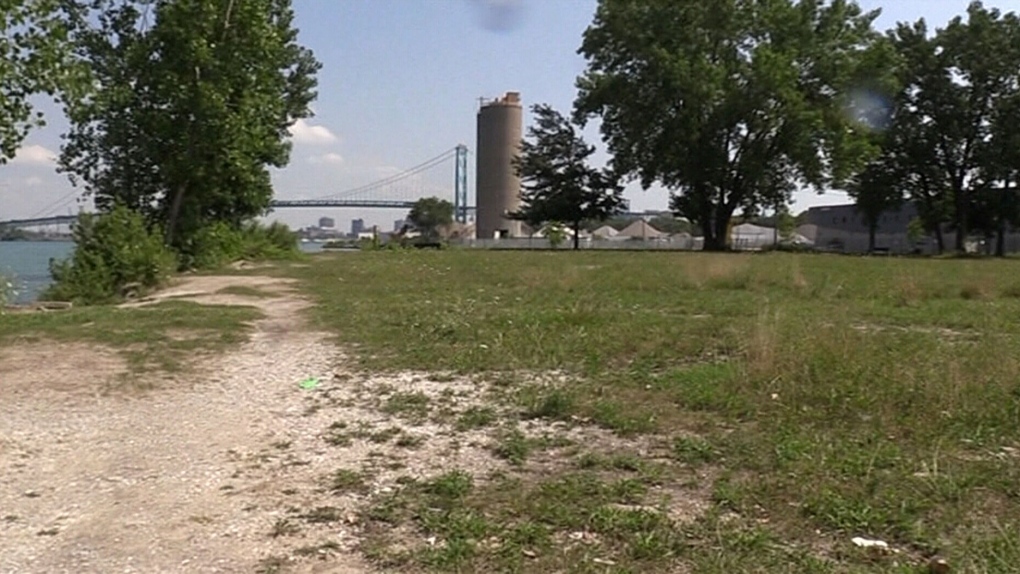 The New Democrat MP for Windsor-West believes now is the time to protect Ojibway Shores.

At a news conference Tuesday, Brian Masse argued two recent announcements are all the proof he needs that the federal government can hand over ownership of the 33 acres of land.

One was the announcement last week to spend $9.9 million to upgrade the main road at Point Pelee National Park.

Masse called that a sign that the federal government is more focused now on preserving the environment.

It's that activity that Masse said is proof that the Port Authority doesn't rely on Ojibway Shores to be profitable.

"The port confirmed with me it costs them $70,000 a year to actually run Ojibway Shores in the state it is right now," said Masse. "So it's actually a financial liability for them and their board members when you think about the fact that it does cost them on a regular basis to actually upkeep that."

Masse has called for the creation of a national urban park at Ojibway Shores.

It is the last remaining undeveloped green space along the Detroit River shoreline.