Man who swam across Detroit River to deliver books is released 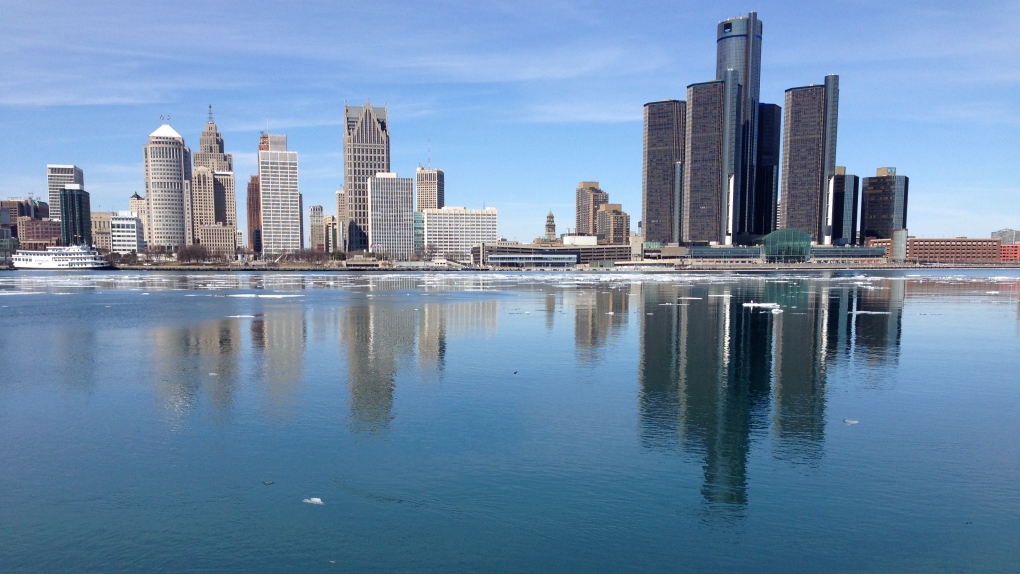 A view of the Detroit River and the Detroit skyline from Windsor, Ont., March 13, 2015. (Michelle Maluske/CTV Windsor)

DETROIT -- A man who said he swam across the Detroit River from Canada to try to deliver handmade books before Christmas has won his release after two months in U.S. custody.

Christopher Sagajllo was arrested in December after crossing the Detroit River in a wetsuit and landing at Zug Island, just south of Detroit.

The British native is a permanent Canadian resident. Defence attorney Benton Martin saysSagajllo is not a "dangerous individual."