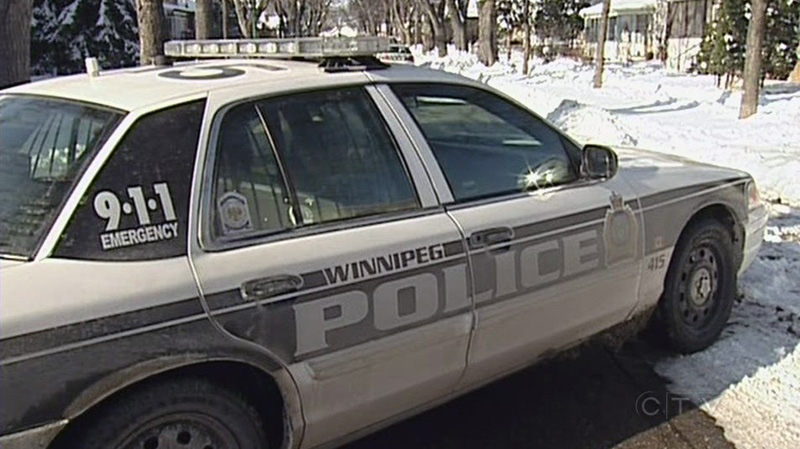 A man who forced his girlfriend from Windsor into the sex trade and subjected her to torture has been sentenced to eight years in prison.

Andres Michael Pavao of Winnipeg – who has ties to Windsor – pleaded guilty to one count each of human trafficking, forcible confinement and obstruction of justice.

The court heard at Wednesday's hearing that Pavao, 30, advertised sex services on websites, arranged for meetings and threatened to kill the victim and her family if she didn't comply.

In this case, the victim was lured from Windsor and forced to work as an escort in Winnipeg.

The age and identity of the woman has not been released.

Crown prosecutor Jennifer Mann says Pavao locked the Windsor woman in a freezer until she was unconscious.

Mann says beatings, a hot iron and electrocution were some of the other methods the accused employed to control the woman over a four-month period.

The victim escaped from Pavao's clutches when she messaged a customer to pick her up, and on the pretense of going out to buy cigarettes, she had the customer drive her to the police station.

Defence lawyer Matt Gould told court that Pavao's character was shaped by an unstable home life and events in his native Chile, where, among other things, he witnessed an uncle's murder and saw another uncle added to the country's missing list.

WeFight, a local agency that provides services to survivors of domestic and international human trafficking, says the issue is much more prevalent than many would think.

Staff at WeFight told CTV News in 2018 there were 70 to 80 open cases, with anti-human trafficking project coordinator Amanda Pierce suggesting, “that’s just the tip of the iceberg.”