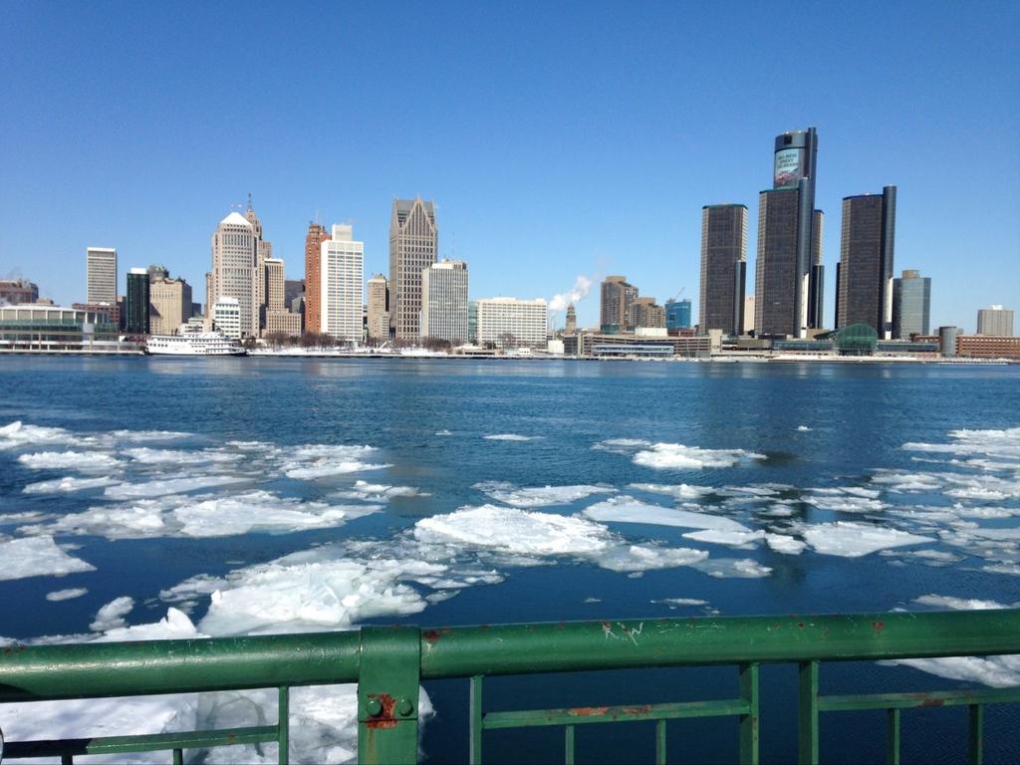 Detroit police successfully stopped a man from walking across the Detroit River on Friday afternoon.

It was around 3:30p.m. the Windsor Port Authority was notified of a man attempting to cross the river on foot but had only made it several hundred feet.

Ice cover was greater Friday than it is today, but the authority says the stability isn't consistent making it very unsafe to venture out on.