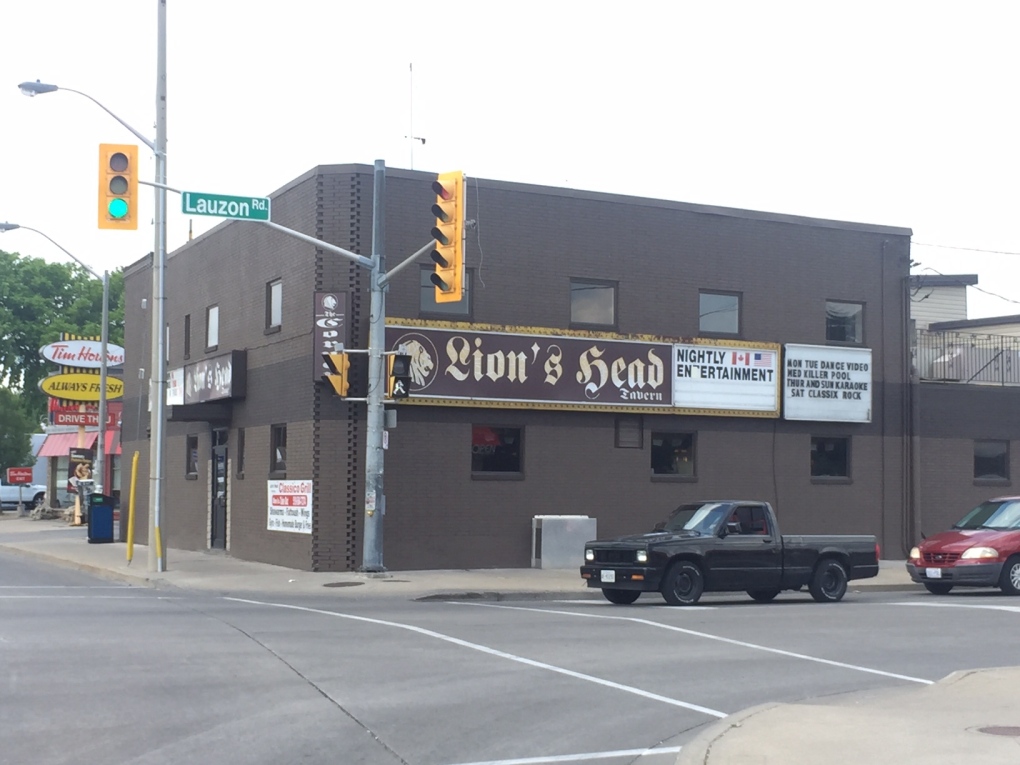 A 53-year-old man who admitted to punching a woman and pulling her by the hair across a patio bar has been sentenced to 90 days house arrest.

Kelly Couvillon pleaded guilty to an assault that occurred in July at the Lion's Head Tavern.

His sentence also includes giving a DNA sample. He's also prohibited from owning weapons for 10 years and must serve a two-year probation.

Court heard the physical confrontation escalated from an argument between Couvillon and the 23-year-old woman.

The victim was treated for bruises to her face and abrasions on her legs.