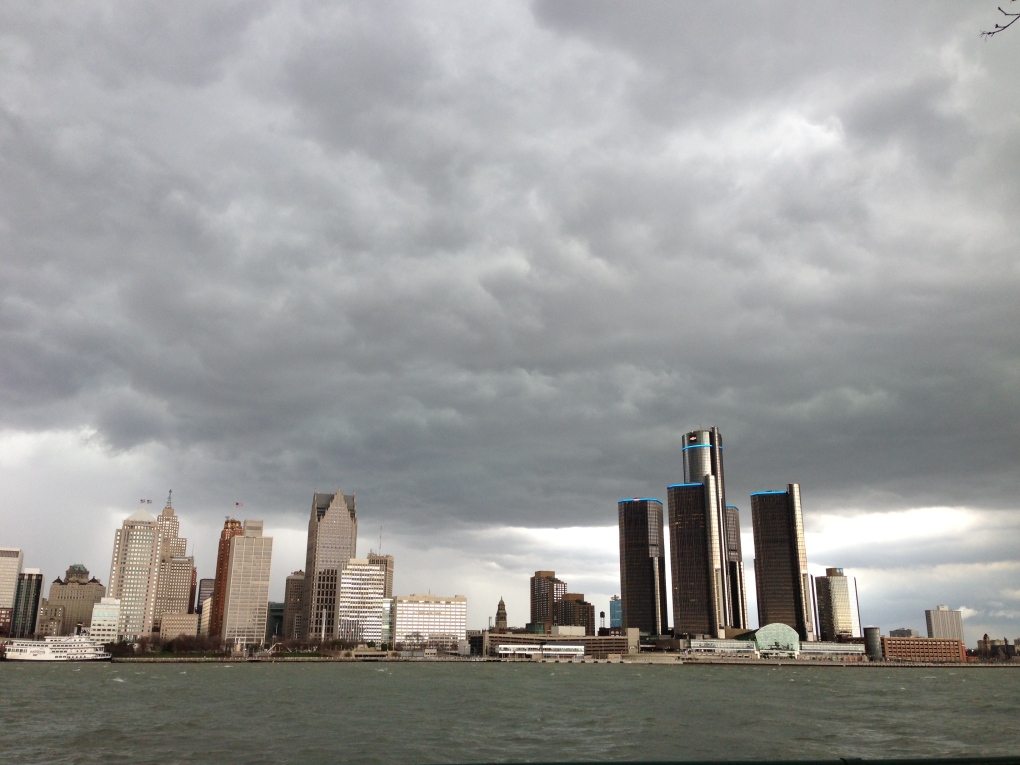 Windsor police say they got some help from citizens as they rescued a man who had jumped into the Detroit River on Tuesday.

Officers were called to the area of Riverside Drive West and McKay Avenue around 7:30 p.m. for reports of a marine emergency.

On arrival they spotted a 55-year-old man in the water about 30 feet from shore who was going under and then resurfacing.

People in the area used the floating life ring, but the male reportedly made no attempt to reach it and it floated away as a strong current pulled the man westward.

Fearing he would drown, an officer swam out the the male with another life ring attached to a rope being held by a second officer onshore.

At that point a jet ski in the area arrived and a female jumped off to try to help keep the male afloat.

The officer was then able to get a hold on the man and the ring and the officer and man were pulled to shore.

The male was then transported to hospital for assessment.