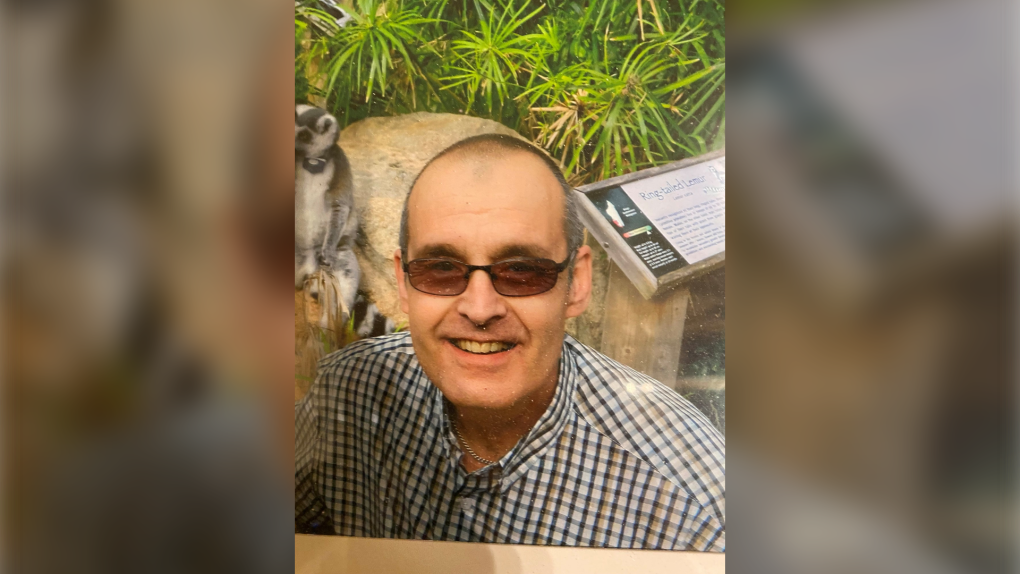 After an extensive search, a 65-year-old man who was reported missing in McGregor was found deceased on Monday, Essex OPP say.

Police responded to a missing person report around 9:15 p.m. Saturday after family members became concerned for the well-being of Clare Romanick who had not been seen or spoken to since that afternoon.

A search involving the OPP Avian Services helicopter and the OPP West Region Emergency Response Team was conducted Sunday and into Monday.

Romanick was found deceased Monday afternoon. Police say the death is not being treated as suspicious and no foul play is suspected.

Anyone with information regarding this or any other incident is asked to call the OPP at 1-888-310-1122. To remain anonymous, call Crime Stoppers at 1-800-222-8477 (TIPS) or leave an anonymous online message at www.catchcrooks.com

The gang that kidnapped a group of 17 American and Canadian missionaries in Haiti has asked for US$1 million each for their release, a top Haitian official said Monday, according to the Wall Street Journal.

'We have made the impossible possible': Calgary, Edmonton celebrate mayoral firsts

Alberta's two major cities are set to make history in their mayoral races after Monday's municipal elections across the province.

A man charged with raping a woman on a commuter train just outside of Philadelphia harassed her for more than 40 minutes while multiple people held up their phones to seemingly record the assault without intervening, authorities said.

A new survey suggests that the rising cost of living and the added burden of COVID-19 are forcing Canadians further into debt.

Rechie Valdez has turned self-described 'side hustles' into full-time focuses as an entrepreneur, and is now taking on a new challenge: Liberal MP for Mississauga-Streetsville. In taking her seat in the House of Commons next month as one of 50 rookies elected, she'll also be making history as Canada's first federally-elected Filipina MP.

A Metro Vancouver woman is looking for answers following the untimely death of her dog aboard a flight last summer.

A group of quick-thinking young men were forced to get creative by using their turbans as a makeshift rope to help rescue a pair of hikers in a Metro Vancouver park earlier this month.

Seven-year-old boy dies after being trapped under log near Southampton, N.S.

A seven-year-old boy has died while out on a walk with his mother on a logging road in Nova Scotia's Cumberland County.