Man released from hospital after near drowning 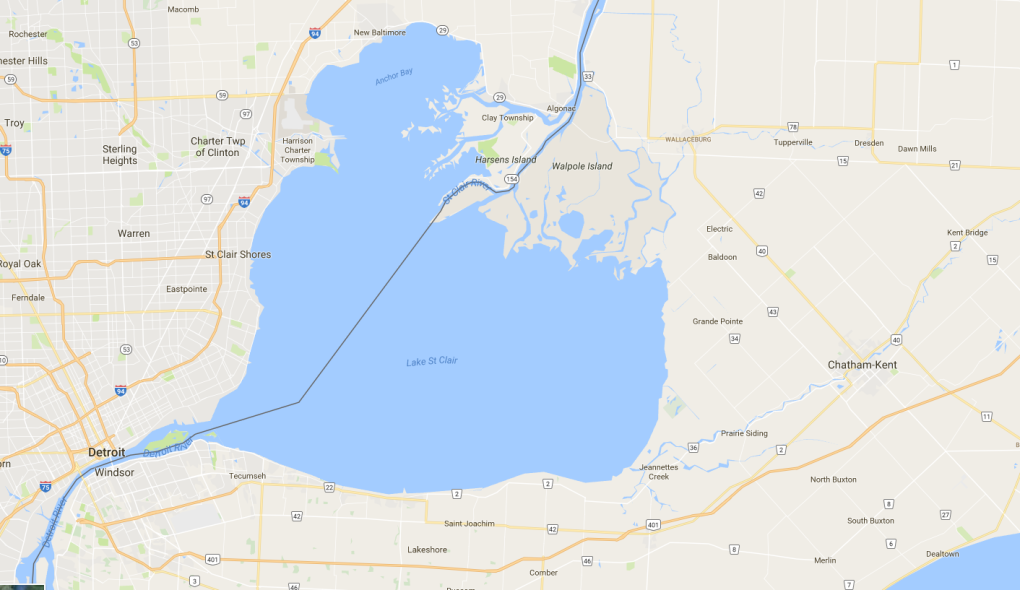 Chatham-Kent police say a man has been released from hospital after a near drowning.

Members of the Walpole Island First Nation Police, Chatham-Kent Police Service and Chatham-Kent Fire and Emergency Services responded to a near drowning complaint in the Ecarte Channel on Aug. 23 around 6:30 a.m.

Police say investigation revealed, on Aug. 22 around 8:30 p.m., after a day of consuming alcoholic beverages, two men decided to go out boating; neither was wearing their life jackets.

Around 11 p.m., one of the men fell into the water and ended up going underwater.

At this point, the second man jumped into the water to save him, causing the boat to continue drifting in the channel and become lost.

Both men made it to shore, where they waited until morning to be rescued.

The man’s condition improved and he has been released from the hospital.

As a result, the boat owner, Daniel Floin, 35, of Wallaceburg, has been charged with operator of a pleasure craft failing to take all reasonable steps to ensure safety of craft and persons on board.

Chatham-Kent OPP Chatham-Kent Detachment would like to remind boaters to exercise boating safety.