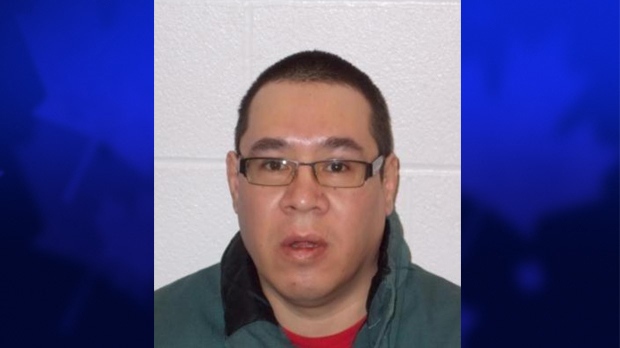 Kenneth Hill can be seen in this undated photo. He's wanted by OPP for breach of parole. (OPP)

A man known to circle the Windsor area is wanted by OPP on a Canada-wide warrant.

Anyone with information is asked to call police or Crime Stoppers.